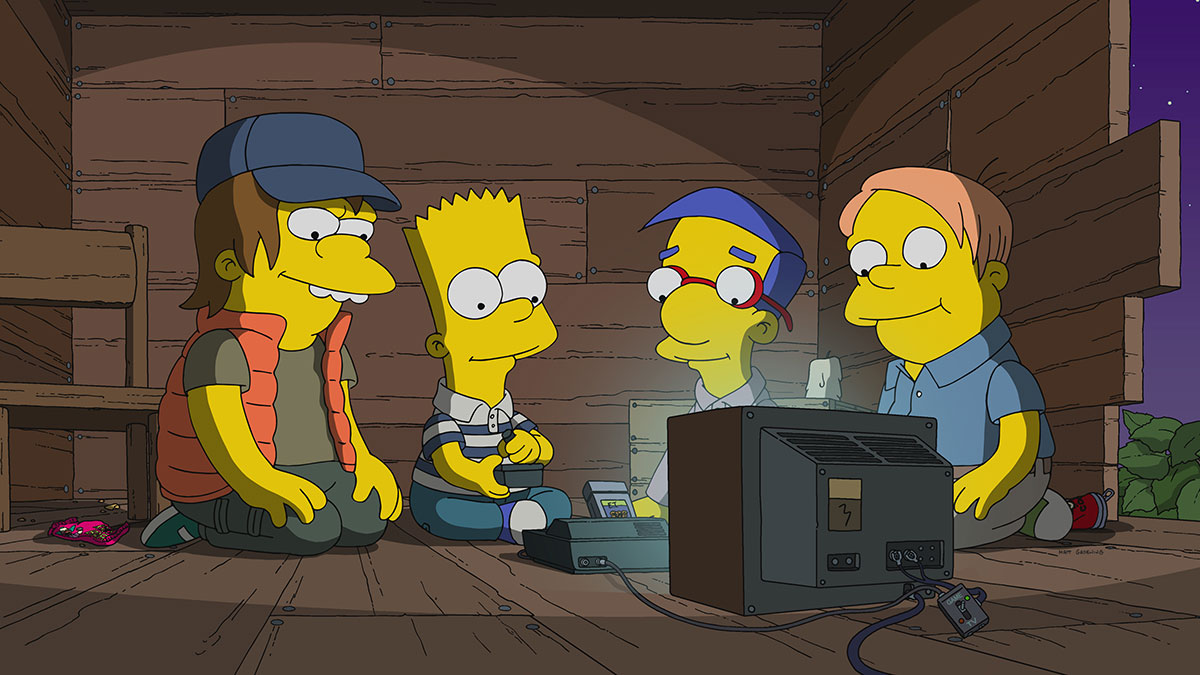 The 31st season of ‘The Simpsons‘ is coming to Disney+ in the UK and Ireland from 6th November 2020.

The longest-running scripted primetime show in TV history, ‘The Simpsons’ will debut all 22 episodes of the new season on the streaming platform. Fans of the show can already watch every season on Disney+.

In this article:Disney+, The Simpsons