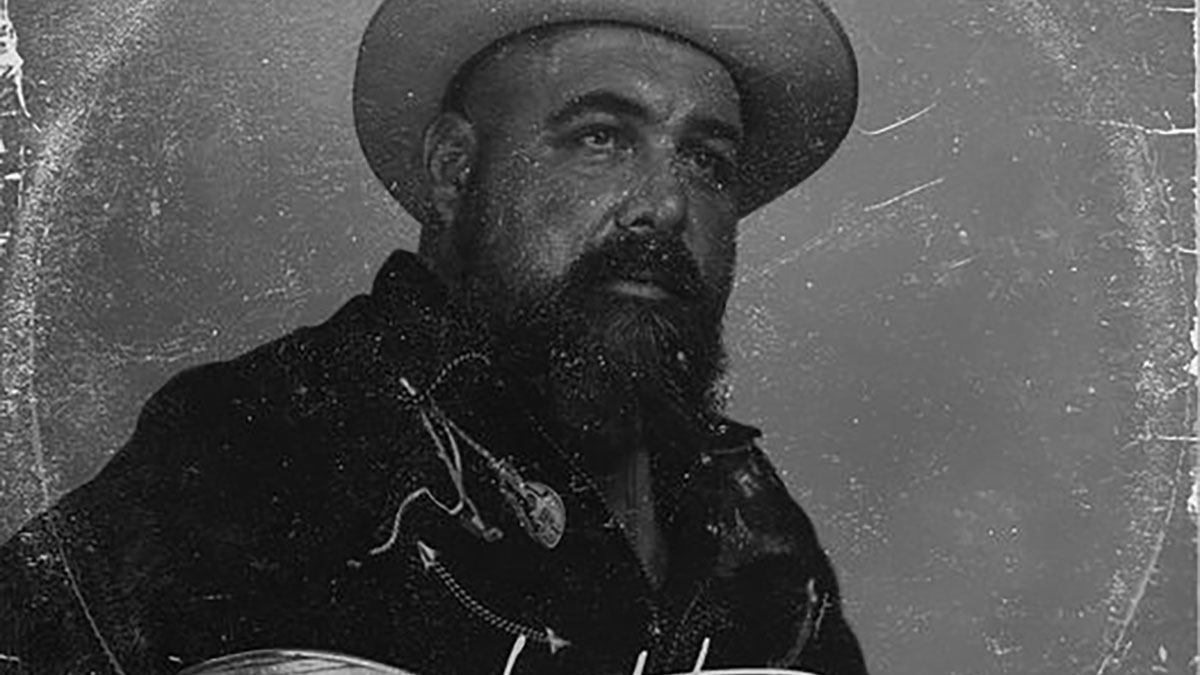 The Lowdown Drifters have released new single ‘Headstone’, which is available to download and stream now.

‘Headstone’ akes a look at the legacy that we leave, pondering the question of what will be engraved above our mortal resting place. John Cannon, lead singer of the Lowdown Drifters, does not shy away from admitting his faults and the low points in his life before hopefully espousing that idea of a raucous wake complete with songs, stories, and more than a few raised glasses in his memory.

In order to create an atmosphere that would reflect the sentiment of the song, the Drifters enlisted the help of their family, friends and other artists including the Damn Liars, Jesse Dayne and the Sagebrush Drifters, the Bruised Hearts Revue and many more to sing along with Cannon further enhancing the theme .

‘Headstone’ is the 5th release for the Lowdown Drifters in 2020 following ‘If I Had A Dollar’, ‘Alright’, ‘Hammer Down’, and ‘The Ballad Of The Reef’ which have collectively reached over 200,000 streams on Spotify.

Their album ‘Last Call for Dreamers’ is rapidly approaching 1,000,000 streams.

In this article:The Lowdown Drifters