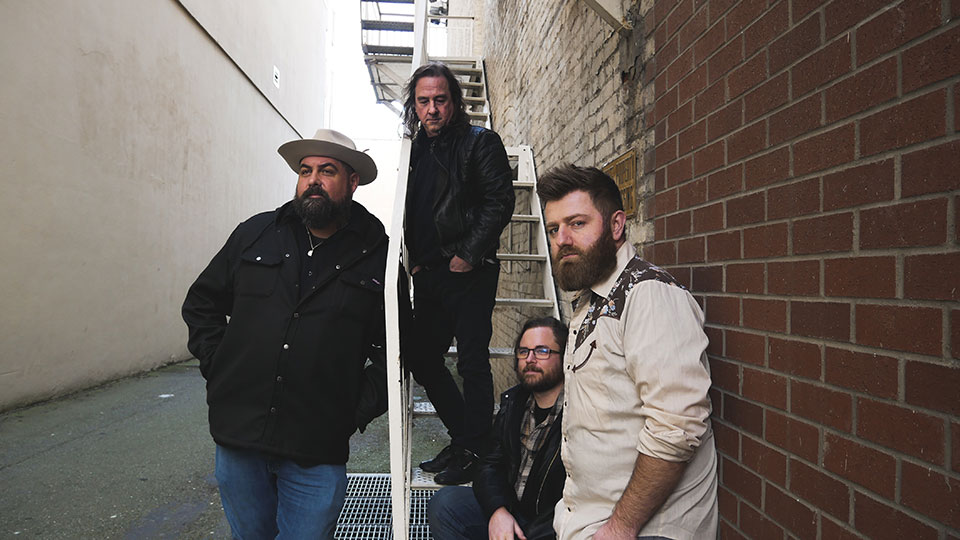 The Lowdown Drifters have released their new single Alright, which is available to download and stream from today.

Alright is the follow-up to 2019 album Last Call for Dreamers. It was inspired by vocalist and songwriter John Cannon’s decade of travelling thousands of miles as a long haul trucker prior to his plunge into the music business.

His return to the road that inspired Alright and almost cost him his life. On the way back from a cross country run John was checked into the emergency room with chest pains that were as daunting to his health as the vices that permeated his years prior to touring.

The aftermath brought about Alright, a stark look at the way that reintegrating into the life on the road magnified not only the drive for musical expression, but provided a clarity to the true cost it could have.

Advertisement. Scroll to continue reading.
In this article:The Lowdown Drifters