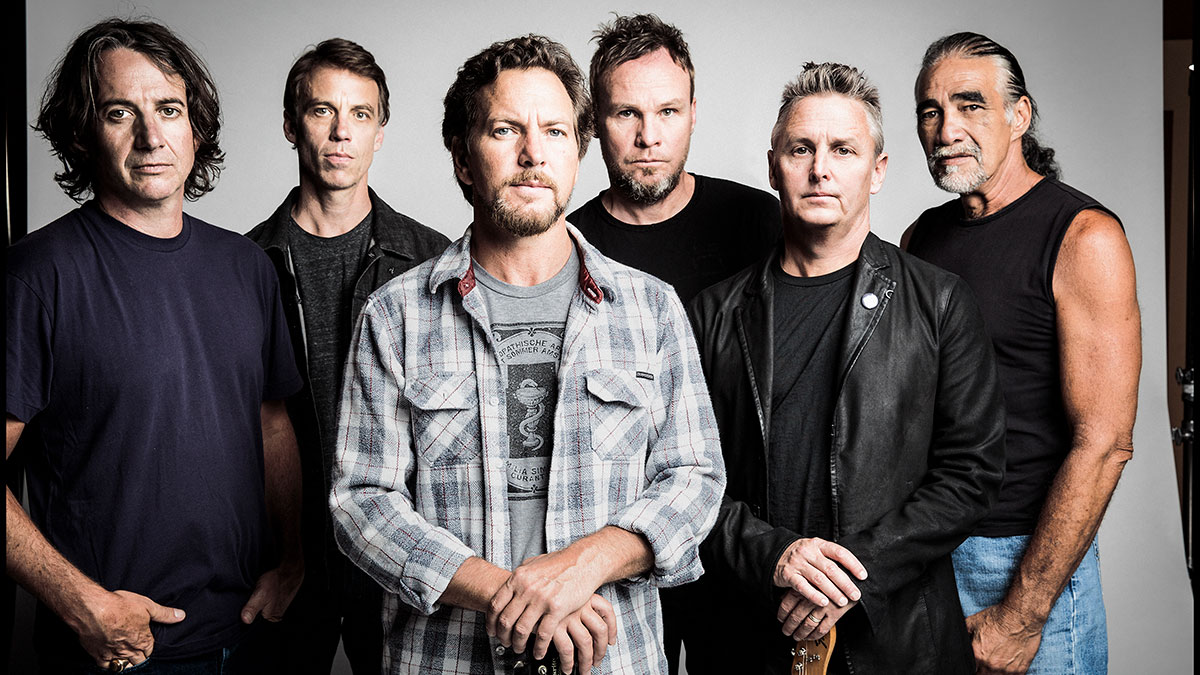 The band will play two nights – 9th and 10th July – becoming the first artist to do so at the event.

Pearl Jam were due to headline this year’s event alongside Taylor Swift, Post Malone, Little Mix, Duran Duran and Kendrick Lamar. The festival had to be cancelled due to the pandemic.

Fans who bought tickets to Pearl Jam’s cancelled sold out BST Hyde Park show in 2020 are guaranteed tickets if they rebook and will gain priority access to see both shows with a ‘Two Day’ ticket. The festival has also unveiled a new payment plan so fans can pay for their ticket over several months.

Pearl Jam will celebrate 30 years together and are joined on the first night by alt rock legends Pixies and on the second by UK stars Idles, whose album ‘Ultra Mono’ scored them their first UK Number 1 on Friday.

Jim King, CEO of European Festivals at AEG Presents, says, “We couldn’t be happier to be back and we can’t wait to bring everyone together with BST Hyde Park 2021, for what could be the most memorable British Summer Time ever… Pearl Jam jumped at the chance to celebrate after having to cancel their show this year and we are honoured that they agreed to play two consecutive nights, a first for BST. As their fans know, they are the perfect artists for such an unprecedented double bill.”

Formed in Seattle in 1990, Pearl Jam were one of the pioneers of the alternative rock movement and grunge.  They have sold more than 85 million albums worldwide and were inducted into the Rock & Roll Hall of Fame in 2017.

Tickets go on general sale from from 10am on Saturday 10th October at https://www.bst-hydepark.com.

Advertisement. Scroll to continue reading.
In this article:Pearl Jam