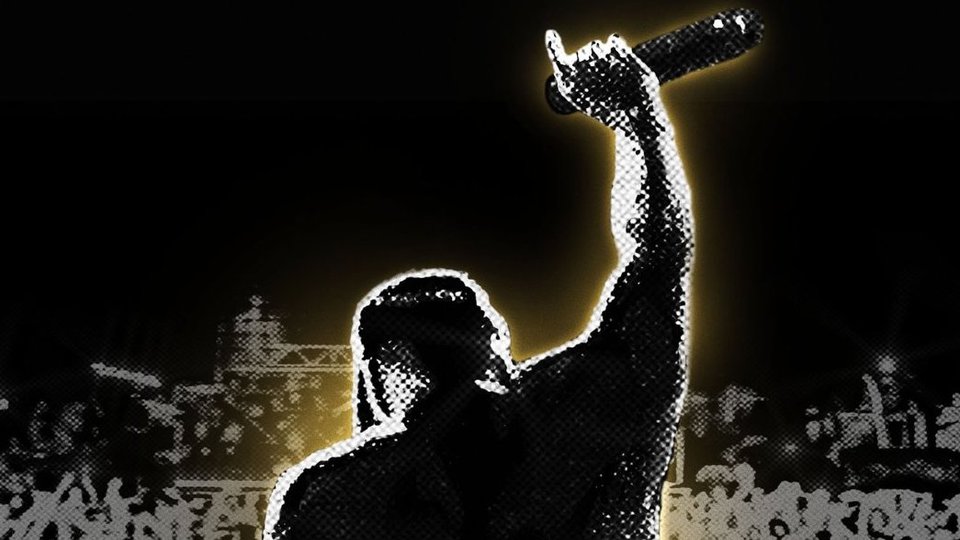 Signature Entertainment have announced that they will release Academy Award-winning Director Ron Howard and Producer Brian Grazer’s documentary Made in America on VoD and DVD on 19th May 2014.

The Budweiser ‘Made in America’ Festival is an annual music festival held in Philadelphia, Pennsylvania which launched in September 2012. Sponsored by Anheuser–Busch, the event features several stages that continuously host live music from a wide range of genres including hip hop, rock, pop, R&B, and EDM.

Signature Entertainment’s Jon Bourdillon said, “We are proud to release Made in America in the UK. With the collaboration of great talents including Ron Howard as director, producer Brian Grazer and one of the world’s best-selling artists of all time, Jay-Z, it is the must-see music feature film of the year.”

You can find out more about the release on social media;