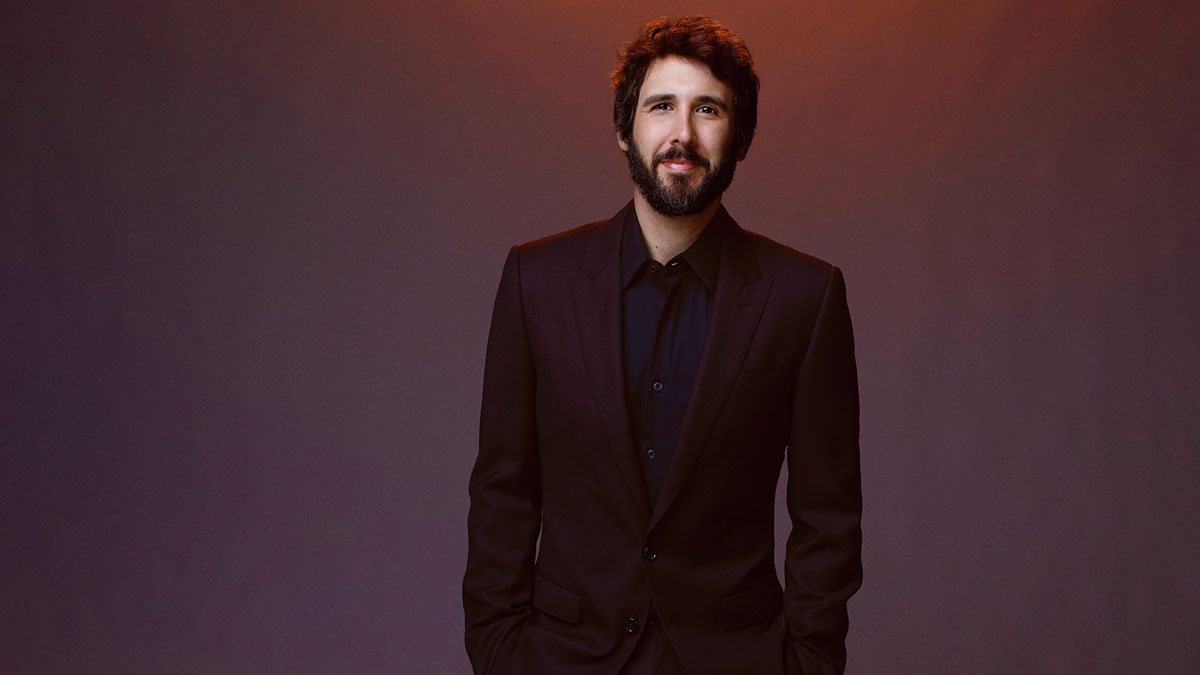 The album is available to pre-order now and fans who do pre-order will get Groban’s version of ‘The Impossible Dream’ as a download.

On ‘Harmony’, Groban puts his twist on a collection of timeless songs such as ‘I Can’t Make You Love Me’, ‘Celebrate Me Home’ and ‘She’. The album will also feature two original songs and collaborations with Leslie Odom Jr, Sara Bareilles and Kirk Franklin.

It was mostly produced by Bernie Herms with additional songs produced by Steve Jordan, Tommee Profitt, and Federico Vindver.

“’Harmony’ was recorded in two parts. Before the pandemic we recorded about five songs, with the full intention of making this an album of classics that I love and have always wanted to sing. Beautiful in its simplicity of scope. We were recording and finding songs between concerts and fully expected to continue doing that for the next couple of months,” Groban said. “Then, sound was replaced with solitude. To have nothing but space, and to be sharing in a collective global tragedy, changed everything. Suddenly I was not steering the ship confidently on course. The waves had to take me to, hopefully, some sunlight. The result is an album that began to take a new shape.”

“When I was finally able to really sing again, to interpret, to immerse myself in these timeless melodies and stories, it became my saving grace and not just a pleasure. Musicians and producers from all over the country and the world blended together from their respective studios and homes. The title of the album represents the seemingly miraculous full picture of those efforts becoming clear,” Groban continued.

“’Harmony’ also has two original songs that I was not expecting to write. These songs were written and mostly recorded in the corner of my bedroom during lockdown and while they may not fit a style continuity of the project I originally had in mind, they fit what has been in my heart this very moment and are bursting with my hope for the future. It is with such immense gratitude that I get to release ‘Harmony’ to you now. I hope that every ounce of the love and healing I experienced recording it finds its way to you too.”

Tickets are on-sale now at JoshGroban.com/Livestream.