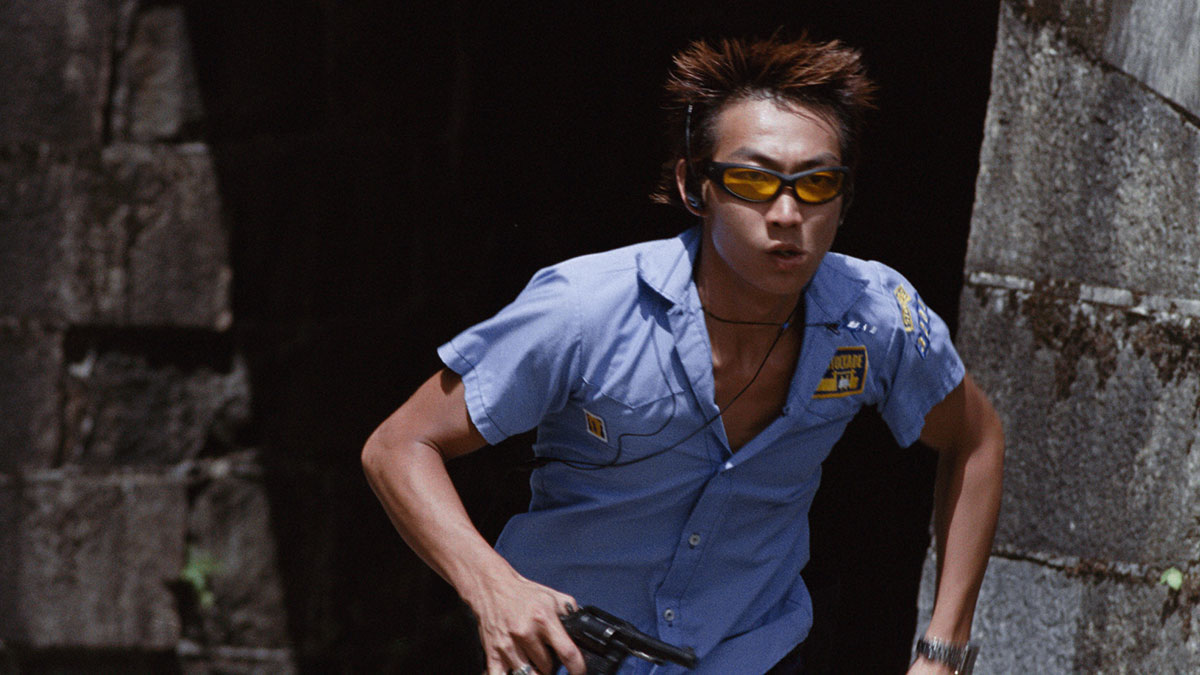 Eureka Entertainment have released ‘Made In Hong Kong’, a 4K restoration of Fruit Chan’s cult-movie of eternal and tragic beauty, on Blu-ray for the first time in the UK, as part of The Masters of Cinema Series.

Released to critical acclaim in 1997, the year of the Hong Kong handover, Fruit Chan’s ‘Made in Hong Kong’ was praised as an anarchic masterpiece, a powerful distillation of urban alienation and youthful despair.

Moon (Sam Lee) is a small-time triad, stuck in an endless cycle of pointless violence with no hope of escape. After he and his friends witness the suicide of a young girl, they embark on a journey to deliver two letters she had on her when she died.

Produced on a shoestring budget, with non-professional actors and using discarded film reels for stock, the film was rescued from obscurity and fully restored in 4K in time for its 20th anniversary in 2017, thanks to the Far East Film Festival, in collaboration with Andy Lau’s Hong Kong production company, Focus Film.

‘Made In Hong Kong’, Fruit Chan’s cult movie of eternal and tragic beauty, is out now on Blu-ray and can be purchased at https://amzn.to/30nTMzQ.

Advertisement. Scroll to continue reading.
In this article:Eureka Entertainment, Made In Hong Kong