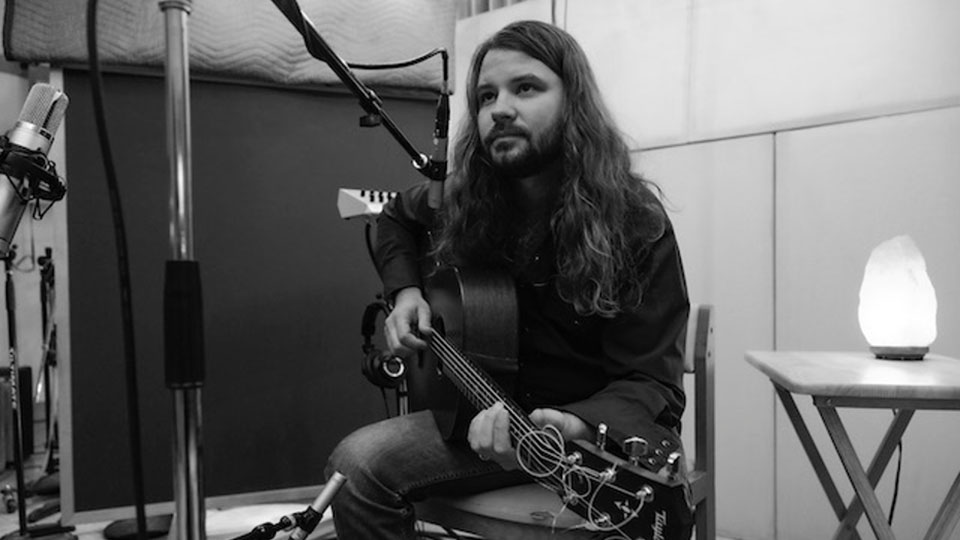 Georgia-born Country singer-songwriter Brent Cobb is an artist that’s been on the rise for the past few years. He made his major label debut in 2016 with ‘Shine On A Rainy Day’ and he followed that up in 2018 with ‘Providence Canyon’. An artist that harks back to the more traditional sound of the genre, he hasn’t found a lot of support on US Country radio but he has utilised his talents to write for the likes of Luke Bryan, David Nail, Little Big Town and Miranda Lambert over the last decade. Two years on from ‘Providence Canyon’, Cobb is back with new album ‘Keep ‘Em On They Toes’.

‘Keep ‘Em On They Toes’ is an album that is remarkably understated but it still packs a punch. Cobb’s style is to make you unpack his words rather than bamboozle you with studio wizadry, and it works a treat. The album opens with the title track and it eases you in to the overall acoustic sound of the collection. Cobb pushes back against the pressures of society, highlighting all the ways we’re pressured to adhere to outside expectations. His lyrics urge the listener to live their life the way they see fit, and ignore outside influences. In these particularly difficult times, it’s good advice.

The theme of society’s expectations continues on ‘Shut Up and Sing’. Not a reference to The Chicks’ unforgettable drama, Cobb argues back against critics that believe musicians have no right to have an opinion. He explains how he writes about what he sees and if that touches upon social issues and politics, then so be it. It’s a bold statement, especially as many artists refuse to be drawn on these issues for fear of upsetting their fanbase.

Across the album, Cobb keeps his songs around the three-and-a-half-minute mark, which keeps the 10-track set lean and accessible. ‘Sometimes I’m a Clown’ is driven by a steady beat and effective strings as Cobb reflects on his relationship and being a father, the punchy almost Blues Brothers-esque melody of ‘Dust Under My Rug’ is a rare deviation into uptempo territory, and the beautifully intricate ‘When You Go’ makes the hairs on the back of your neck stand up.

The highlights are ‘Soapbox’ where Cobb’s vocals harmonise with a female vocalist as he calls for people to get along rather than trying to prove they have the right opinion, and the eerily prescient ‘The World Is Ending’, which mixes a little dreamy soul into Cobb’s Country sound. Album closer ‘Little Stuff’ strips things right back and brings the album to a perfect close, leaving you wanting to press play and start it all over again.

Brent Cobb has released a solid record that requires repeated listens to properly appreciate it. While many Country artists are throwing themselves into the vapid commercial market, Cobb is honouring the legends that came before him. He’s delivered an album that’s rich on lyrical content and keeps the melodies classic and simple. ‘Keep ‘Em On They Toes’ is another triumph for the underrated artist and it deserves to find an appreciative audience.