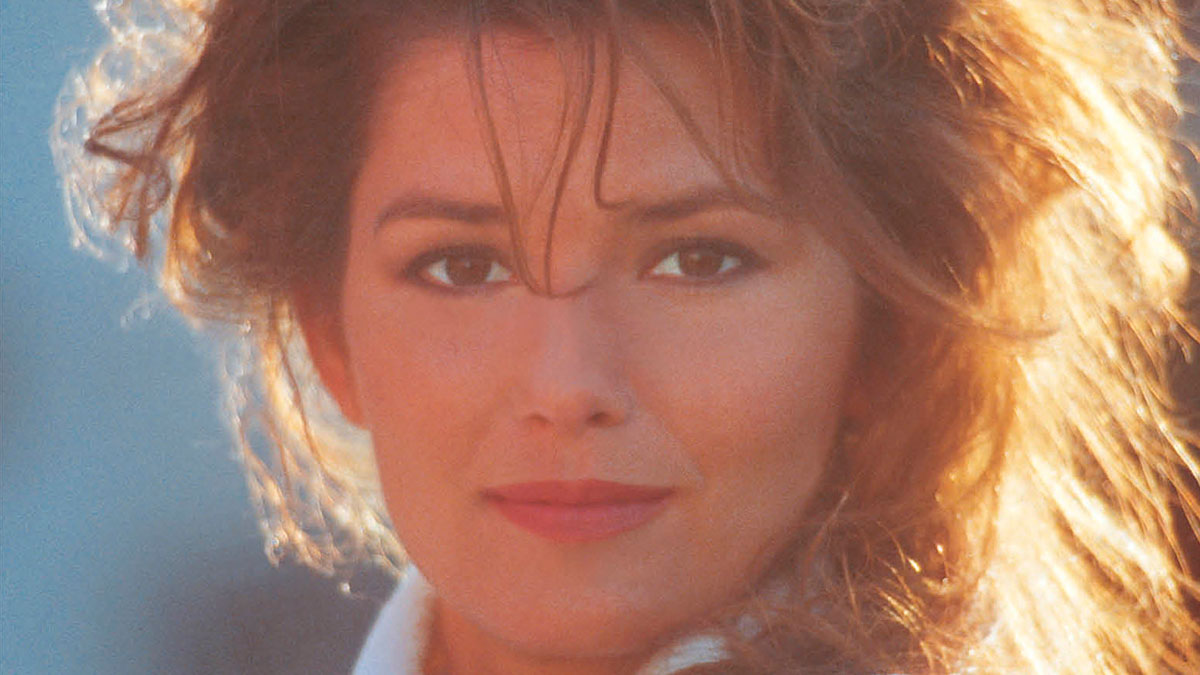 When it comes to Country music icons, they don’t get a whole lot bigger than Shania Twain. The Canadian singer-songwriter has been notching up the hits since the release of her self-titled debut album in 1993. Many fans may point to 1997’s ‘Come On Over’ as her most iconic album, and while it’s true it’s her most commercially successful, it’s actually 1995’s ‘The Woman In Me’ that was her big breakthrough. That album is celebrating its 25th anniversary this year and it’s reissued today in a variety of formats giving fans plenty of unreleased and exclusive additional material.

This review is based on the 3-disc Diamond Edition, which features the remastered original album, a ‘Live & Remixed’ disc and the ‘Shania Vocal Mix’ disc. Revisiting the original album, which has never sounded better than it does here, it’s not hard to see why Twain was catapulted to stardom on its initial release. Less pop than the work that came after it, but more commercially appealing than the material she released prior, ‘The Woman In Me’ was a modern take on traditional Country music. Across its 12 tracks Twain doesn’t put a foot wrong and it marked the first project she worked on with now ex-husband Mutt Lange.

‘The Woman In Me’ opens with the gorgeous ballad ‘Home Ain’t Where His Heart Is (Anymore)’. It’s a brave person that opens a record with a ballad but Twain knocks it out of the park. Lange’s rock influences meld perfectly with Twain’s Country leanings, to create something that fans of the genre hadn’t really heard at the time. The album houses Twain’s first US number one, ‘Any Man Of Mine’, a foot-stomping anthem that’s still a favourite in her live shows to this day. In fact, the album contains four US number one hits – ‘(If You’re Not In It For Love) I’m Outta Here’, ‘You Win My Love’ and ‘No One Needs To Know’ along with the aforementioned ‘Any Man Of Mine’. It still amazes me to this day that the brilliant ‘Whose Bed Have Your Boots Been Under’ didn’t quite reach the Top 10 in the US.

Other highlights on the record include the swoonsome ‘Leaving Is The Only Way Out’, which Twain penned on her own, the dramatic and stirring ‘Is There Life After Love?’ and the acapella closer ‘God Bless The Child’.

Fans already know ‘The Woman In Me’ is a classic, and important, album but it’s likely going to be the second and third discs that are the big pull here. Disc 2, ‘Live & Remixed’, features five live tracks recorded in 2019 during Twain’s residency at the Zappos Theater at Planet Hollywood, eight alternate versions of songs from ‘The Woman In Me’ and two live performances from DirecTV. The alternate versions are the draw here and they’ll be very interesting to the most hardcore of Twain’s fans. Alongside dance mixes there’s a beautiful acoustic version of ‘The Woman In Me (Needs The Man In You)’ and two different mixes of ‘God Bless The Child’, which extends the song from its shortened acapella version on the original album.

The third disc, ‘Shania Vocal Mix’, contains 11 early takes of songs that would eventually make it onto the final album. They were recorded nearly a year before the album’s release and you can hear Shania’s vocals well above the instrumentation. To my ear they sound like working demos but it’s interesting to hear how the songs evolved from their original recordings. For the most part the instrumentation is pared down and less polished than on the released album.

‘The Woman In Me’ is an album that sparked a change in Country music with Twain blazing a path for women in the genre throughout the 90s. This ‘Diamond Edition’ is a real treat for fans and there’s plenty to unpack and enjoy. Aside from the music, fans can delve into the 48-page booklet that comes with it and enjoy the photos that are packed in there. If you’re a big Twain fan, and you’ve already got ‘The Woman In Me’, there’s still reason to pick up this new edition to add to your collection.

Disc 1: The Woman in Me: Remastered Album

Disc 3: The Woman In Me: Shania Vocal Mix