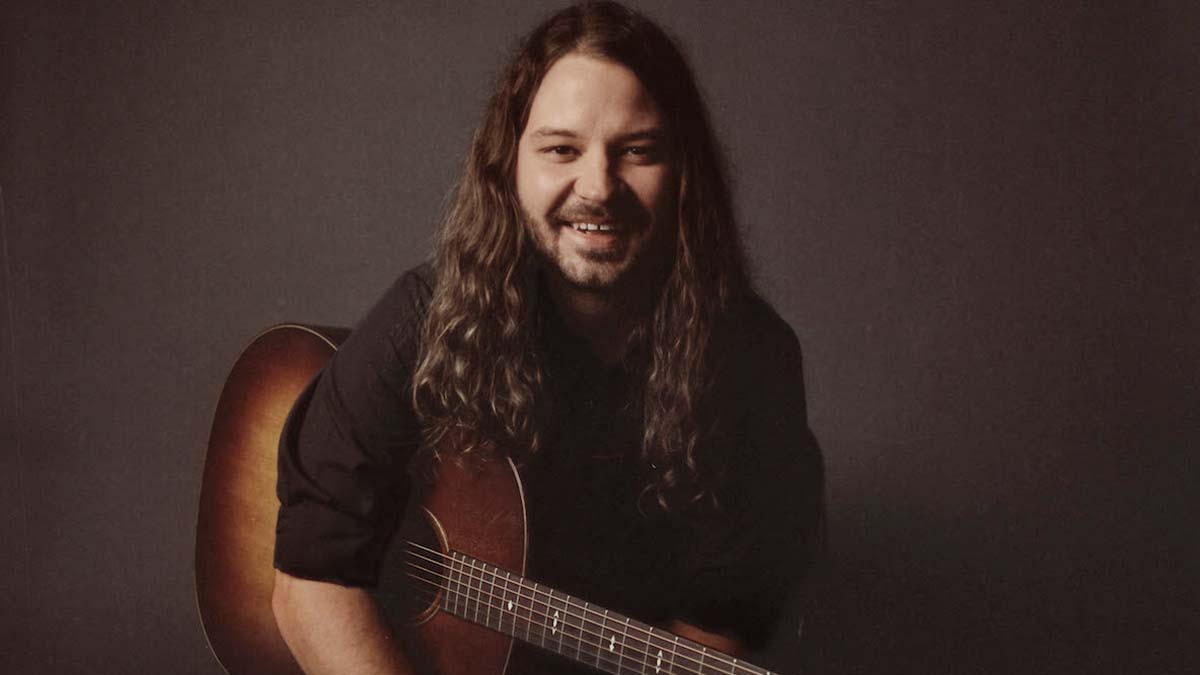 Brent Cobb will release his first gospel album, ‘And Now, Let’s Turn To Page…’, on 28th January 2021 via his own label Ol’ Buddy Records.

To mark the announcement, Cobb has released the first single ‘We Shall Rise’, which you can listen to at the top of this article.

‘And Now, Let’s Turn To Page…’ was recorded at Nashville’s RCA Studio A with producer Dave Cobb. It features Cobb’s renditions of eight traditional gospel songs along with original track ‘When It’s My Time’, written by Cobb with his wife Layne and Mike Harmeier.

Although the album has been a long-time dream for Cobb, it has only come to fruition now due to a near-death experience in July 2020, when the vehicle that he was driving, with his young son inside, got T-boned at a rural four-way stop. Following the crash, Cobb found himself with a renewed outlook on life, remembering, “You just start piecing together how everything is sort of intentional… I’d always had it in the back of my mind to make a gospel album. That moment of clarity, of almost getting killed, made me think I should just make the gospel album now.”

You can see Cobb on tour at the following dates:

*with The Cadillac Three