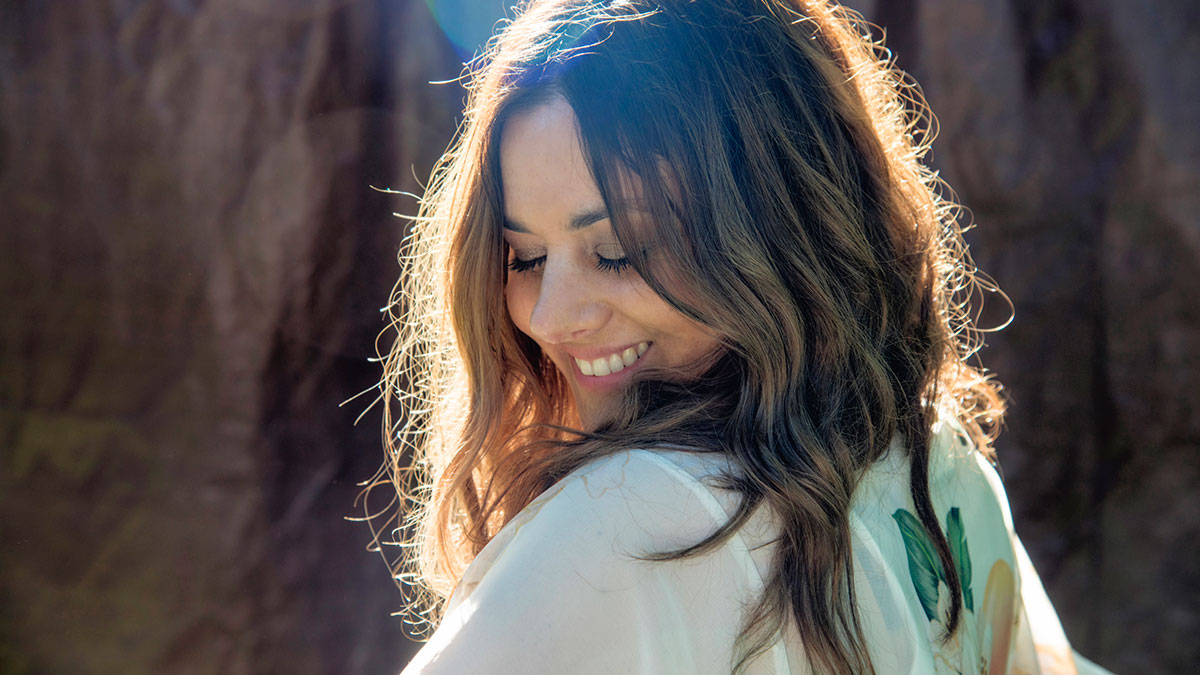 Rumer will perform an exclusive full band show from Lafayette in London in Saturday 17th October at 8pm BST.

The show will feature Rumer performing songs from her latest album ‘Nashville Tears’ along with selections from her back catalogue. Tickets are priced at £8.50 and are on sale now from https://live.rumer.co.uk/

Everyone purchasing a ticket will receive a free download of the track ‘Never Arrive’ and a 20% discount across the official store.

The concert will be filmed with multiple cameras in HD, with the highest audio quality and livestreamed via the FriendlySky platform.

“We are thrilled to have Rumer performing a livestream concert for her fans on our platform,” said Ian Chalmers, CEO of FriendlySky.

On its release ‘Nashville Tears’ hit the number one spot on both the UK Country Chart, where it still remains, and the UK Americana Chart. It was also Rumer’s first Top 20 entry on the Official UK album charts since 2014.