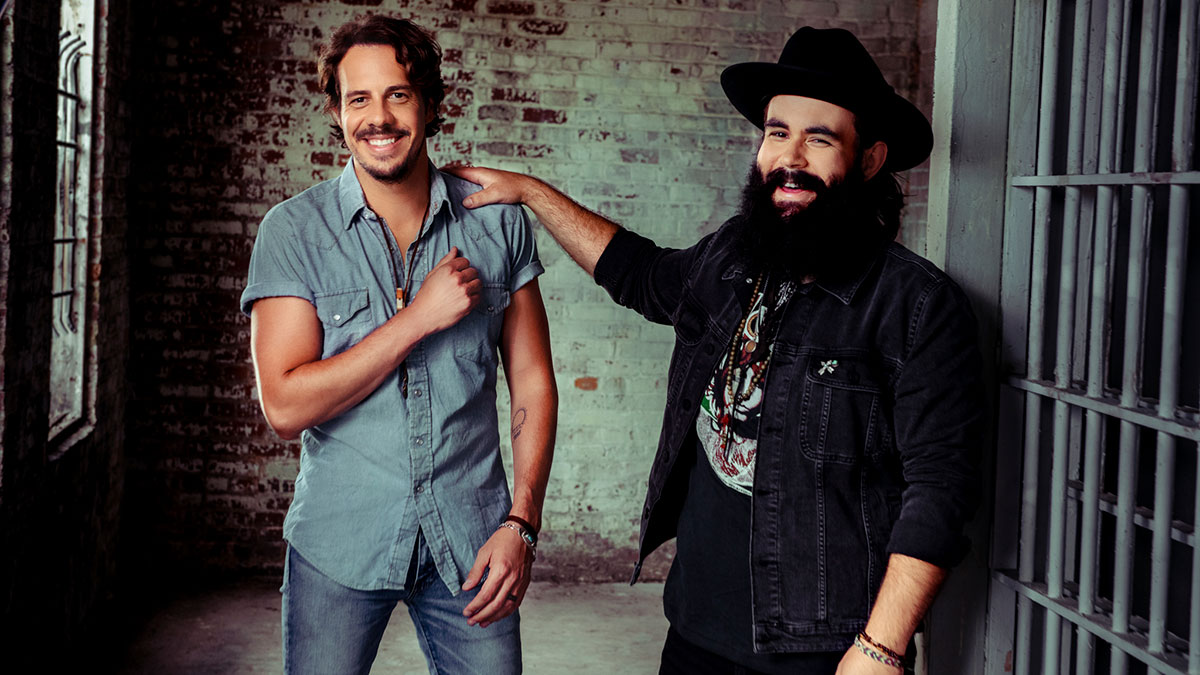 Everette – Brent Rupard and Anthony Olympia – will release ‘Kings of the Dairy Queen Parking Lot – Side A’, the first part of their two-part album, on Friday 2nd October 2020.

The album is produced by Luke Laird and will be released via BMG/BBR Music Group.

“We don’t care where you come from,” Brent Rupard of Everette says.“Whether you’re a city person or a country person or from Mars, you’re always welcome at the Everette party.”

Everette – named after George Clooney’s character in the cult film ‘O Brother, Where Art Thou’ – co-wrote all 14 songs that feature on ‘Side A’ and ‘Side B’. They’ve teamed up with collaborators like Bryan Simpson, the Warren Brothers, Brent Cobb, Matt Jenkins, and Bobby Pinson.

Before recording those songs with Laird, they whipped them into shape during a monthly residency at the Springwater Supper Club & Lounge, a no-frills dive bar sporting one of Nashville’s smallest stages where they packed the room each show with both music industry and fans alike.

To celebrate the announce of ‘Kings of the Dairy Queen Parking Lot’, Everette recently hosted a charitable livestream show sponsored by Country Fuzz at Nashville’s illustrious venue, The Basement, with proceeds from the show going to Second Harvest Food Bank.

Launching 5th October, the duo will host their “Seven Songs in Seven Days” series where they will acoustically perform a different song from the album each night at 7pm CT / 1am BST on Instagram Live. Following the performance, they will chat with the respective co-writers talking about writing the songs, the process, etc.

Everette will soon be announcing the details of their ‘Love Your Neighbor’ series – a series of backyard shows where they (safely) perform for friends, family, fans, and neighbours.

Advertisement. Scroll to continue reading.
In this article:Everette