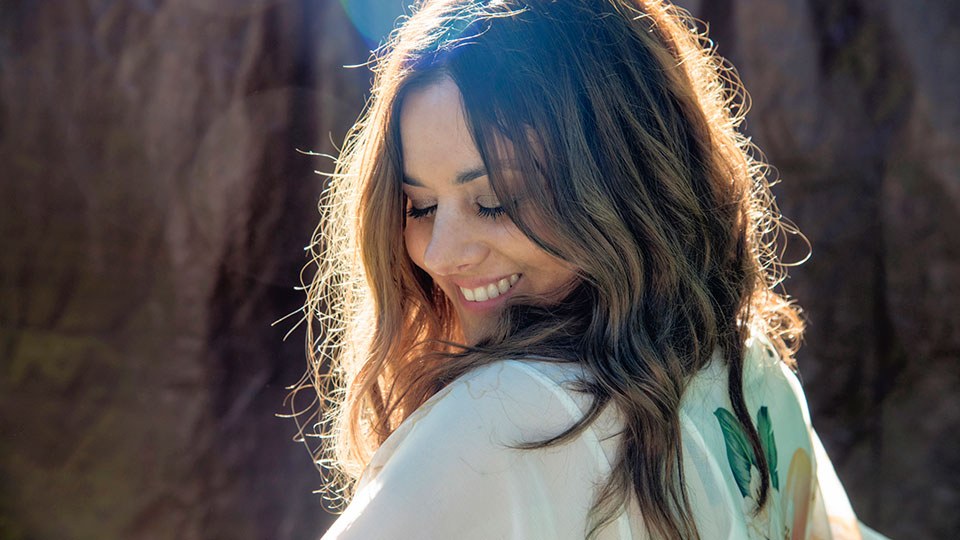 Rumer has debuted the music video for Deep Summer in the Deep South, the latest track to be taken from her upcoming album Nashville Tears.

The new video is a hazy meander through a sweltering summer day created by Oak Hollow Studios in California. It is directed by Emmy Award winning director Ken Goldstein and produced by Jason Reid.

“This was the last song recorded, in the very last minutes, on our very last day in the studio,” says Rumer.

Nashville Tears will be released on Friday 17th July by Cooking Vinyl and fans who pre-order it will receive Deep Summer in the Deep South along with all previously released tracks and That’s That instantly.

Rumer made her debut in 2010 with Seasons of My Soul, which was one of the top-charting debuts of the 2010’s. Certified platinum (UK & Ireland), it earned her a MOJO Award for Best Breakthrough Act.

Advertisement. Scroll to continue reading.
In this article:Rumer