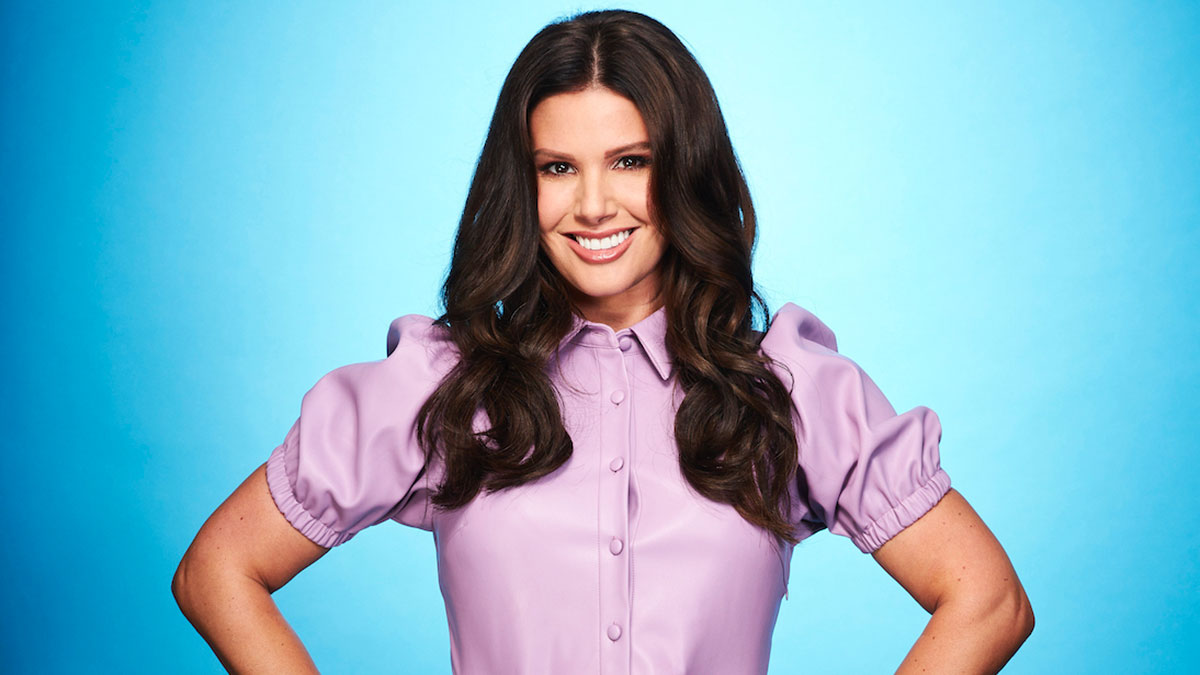 TV personality Rebekah Vardy has been confirmed as the ninth celebrity for ‘Dancing on Ice‘ 2021.

The news was announced live on ‘Good Morning Britain’ with Piers Morgan and Susanna Reid this morning.

Rebekah said, “My dad taught me how to stand up on a pair of skates when I was about seven years old. He used to take us to the local ice rink so it’s a really fun family thing for us to have done together and I’m really excited actually. The only time I’ve been ice skating since is when we take the kids to our local ice rink at Christmas to have a really good time.”

Speaking about her family’s reaction she said husband Jamie, “thinks it’s such a brilliant idea. He’s really looking forward to watching me and says he hopes I don’t fall over too much.”

She said she showed son Taylor a clip of one of the headbangers being performed on the show and shared his response: “he just looked at me and said mum, there’s no way you can do that. You’re going to hurt yourself and I went don’t worry I’ll be fine!”

She added that she starts training “in a couple of weeks so really looking forward to getting my teeth into that. I’m going to give my 100% effort for it all.”

‘Dancing On Ice’ returns to ITV in the New Year.

Advertisement. Scroll to continue reading.
In this article:Dancing On Ice, Rebekah Vardy