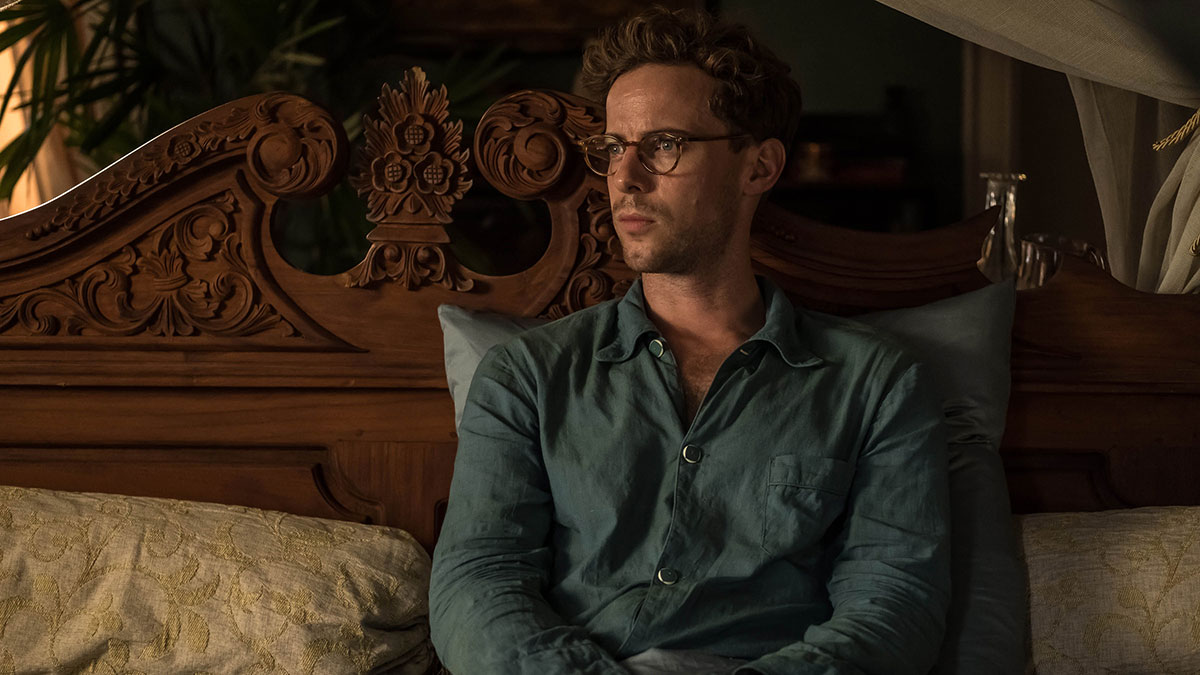 ITV’s compelling drama ‘The Singapore Grip‘ continues tonight with the third episode in the series.

During episode 2 Matthew (Luke Treadaway) began to adjust to his new life in Singapore and acquainted himself with his father’s rubber trade. He was troubled when he discovered that questionable practices were taking place under his nose, but the Blackett’s unscrupulous business model and the impending Japanese invasion threatened to scupper his plans to make any real changes.

After an evening of deliberate distraction among Singapore’s liveliest entertainment, exhausted and fever-ridden, Matthew found himself torn between two warring women, both intent on gaining his affections, as Pearl Harbour was bombed and America entered the war.

Singapore’s residents are given a stark awakening to the realities of war by the Japanese bombing the city, but Walter remains obstinate despite the growing danger. After confiding in Joan about the cruciality of a union with Matthew, the Blacketts intensify their campaign to secure his share in the company.

While Vera nurses Matthew through his fevered delirium, the Major is confronted by the Chinese Protectorate, who insist she is dangerous. Charlie, Sylvia’s brother, re-joins his regiment and heads to defend the vital Slim River position against the Japanese, while Ehrendorf, reeling from Joan’s rejection, volunteers to assist.

‘The Singapore Grip’ continues on ITV tonight at 9pm. Preview the episode with our gallery below:

Credit: Mammoth Screen for ITV
In this article:ITV, The Singapore Grip