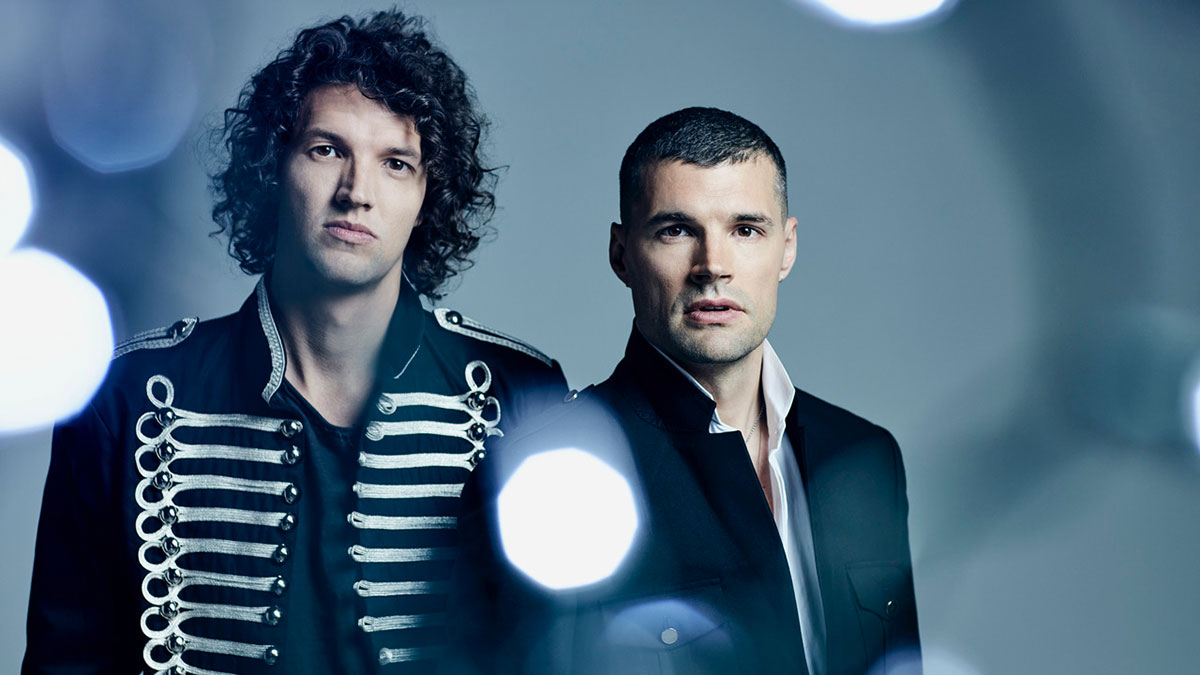 For King & Country will release their first ever full-length Christmas album ‘A Drummer Boy Christmas’ on 30th October 2020.

Comprising brothers Joel and Luke Smallbone, For King & Country have teamed up with executive producer Aqualung (Matt Hales) for the album, which was orchestrally arranged by Davide Rossi of Coldplay fame.

“The miracle of Christmas captivated us long ago and has been laced into the DNA of the band. We felt it was the imperfectly perfect time for us to do our small part in telling the story of the redemption that Christmas offers to all of us. So, bake those chocolate chip cookies, make a little hot chocolate, strike up that cozy fire, and let us take you on a 44 minute and 49 second musical Christmas journey to celebrate the greatest story the world has ever known!”

The album was produced by Tedd T. and For King & Country and co-produced by Benjamin Backus.

For King & Country’s most recent multi-week No. 1 hit, ‘Together’ (feat. Kirk Franklin and Tori Kelly) has climbed into the Top 25 on the mainstream Hot AC chart. They have also celebrated hitting one billion total on-demand streams.

In this article:For King & Country