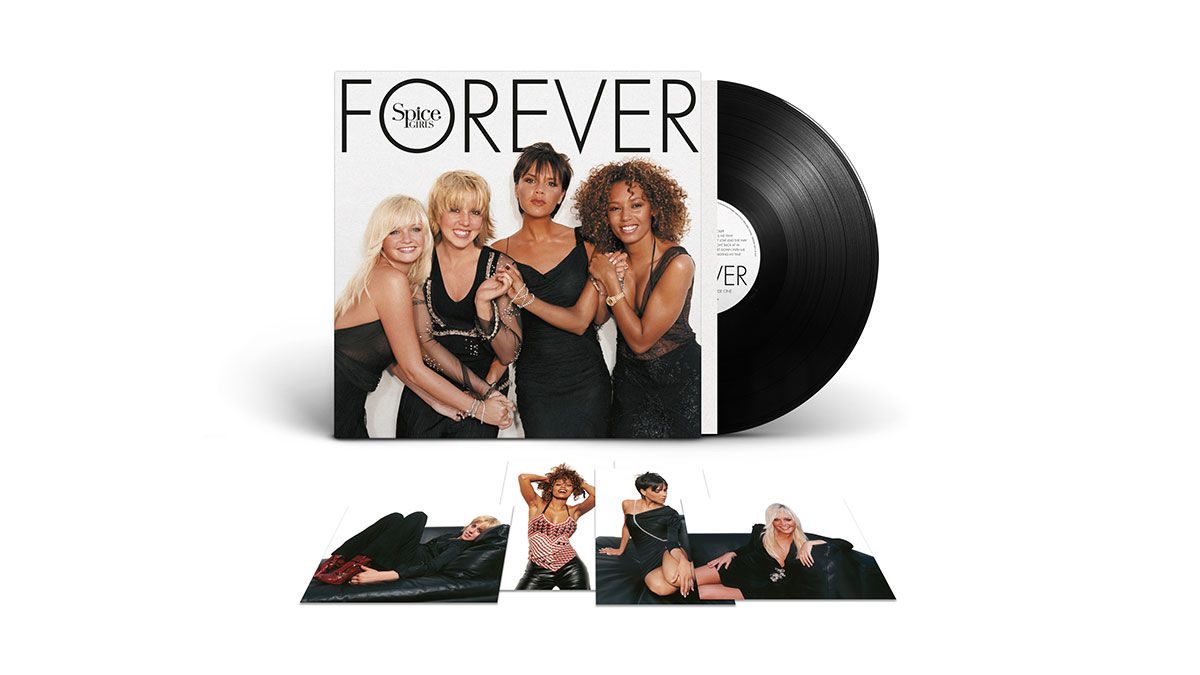 Spice Girls have announced that they will release their third and final studio album ‘Forever’ on vinyl for the first time on 20th November 2020 via UMC.

The album, which is available to pre-order now, features the number one singles ‘Goodbye’, ‘Holler’ and ‘Let Love Lead The Way’. It will be released on 180 gram heavyweight vinyl and will feature a gatefold sleeve, four collectable art prints and artwork specially re-created for this vinyl release.

‘Forever’ was the follow-up to 1997’s ‘Spiceworld’ and it was the only album the pop sensations released after the departure of Geri Halliwell in 1998. The album was originally released in 2000.

Last year, the Spice Girls reunited for a headline tour across the UK and Ireland, where they performed to over 700,000 fans. They are still to this date the highest selling female group of all time, with their 1996 debut album ‘Spice’ selling over 31 million copies worldwide.

The track listing for ‘Forever’ is: