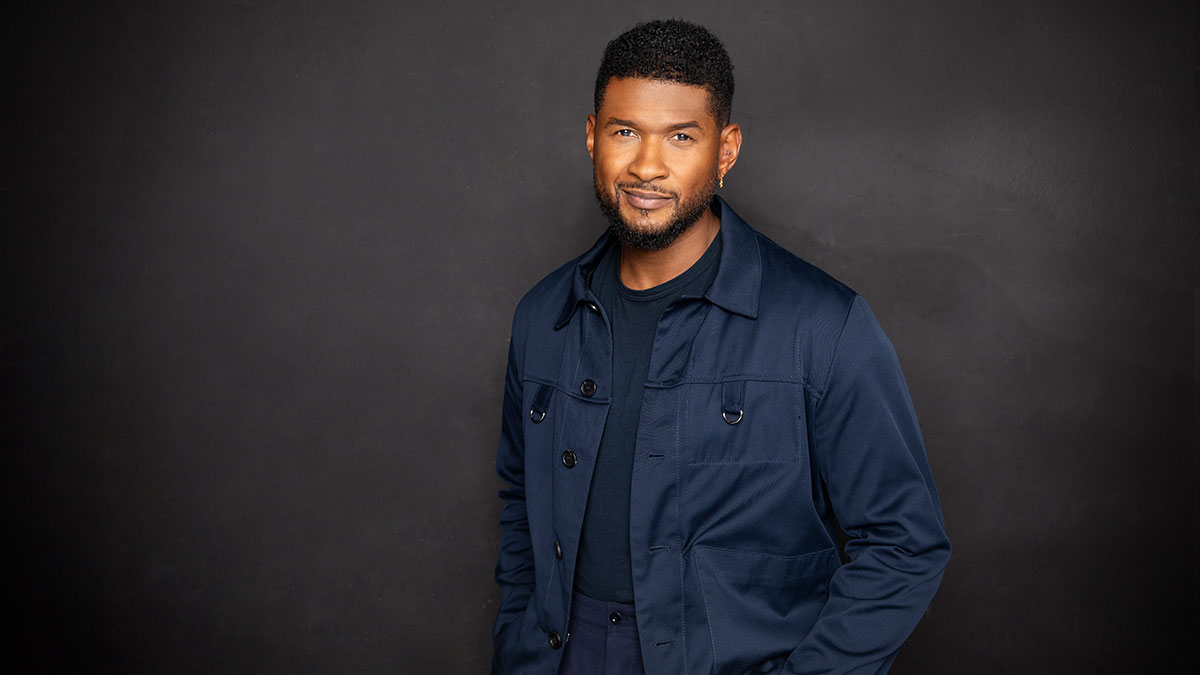 The video was directed by Chris Robinson and features Usher’s classic dance moves and dramatic stylings. The song was co-written by Usher and it’s the follow-up to his latest chart-topping single ‘Don’t Waste My Time’, which hit #1 on Billboard’s R&B chart, as well as ‘I Cry’, a powerful and emotional song about the social and racial injustices of our time.

Usher is currently in the studio recording his ninth studio album.

The release of ‘Bad Habits’ comes as Usher’s headline Las Vegas residency at The Colosseum at Caesars Palace, which begins on Friday July 16 2021, goes on sale.

The multi-talented showman will give his fans an extraordinary immersive experience that only Usher can deliver. The exclusive, only-in-Vegas spectacular will be performed in The Colosseum, an intimate 4,300-seat world-class performance venue, allowing Usher’s fans a once-in-a-lifetime opportunity to see him up close and personal.