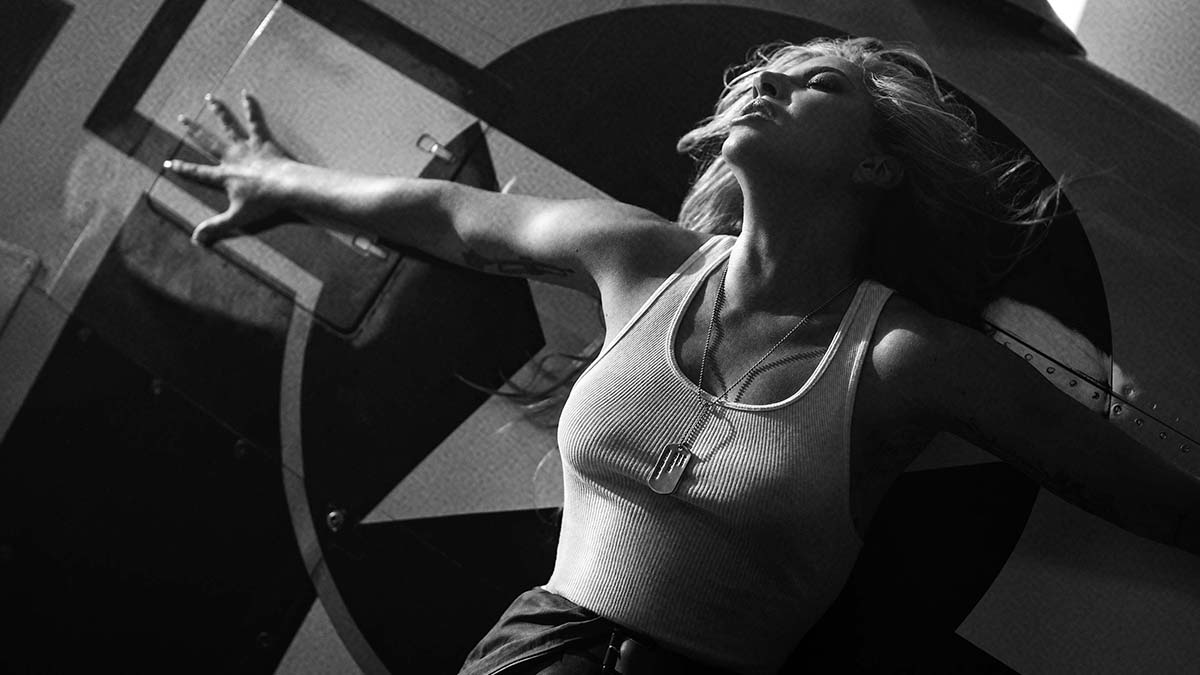 Lady Gaga is set to release new single ‘Hold My Hand’ on 3rd May 2022 via Interscope Records.

You can pre-save ‘Hold My Hand‘ now ahead of its release.

After more than 30 years of service Maverick is where he belongs – pushing the envelope as a courageous test pilot and dodging the advancement in rank that would ground him. When he finds himself training a detachment of TOPGUN graduates for a specialized mission the likes of which no living pilot has ever seen, Maverick encounters Lt. Bradley Bradshaw (Miles Teller), call sign: “Rooster,” the son of Maverick’s late friend and Radar Intercept Officer Lt. Nick Bradshaw, aka “Goose.”

This summer Lady Gaga will head out on her The Chromatica Ball stadium tour. The full dates are:

Tickets for Lady Gaga presents The Chromatica Ball are on sale now at LiveNation.co.uk