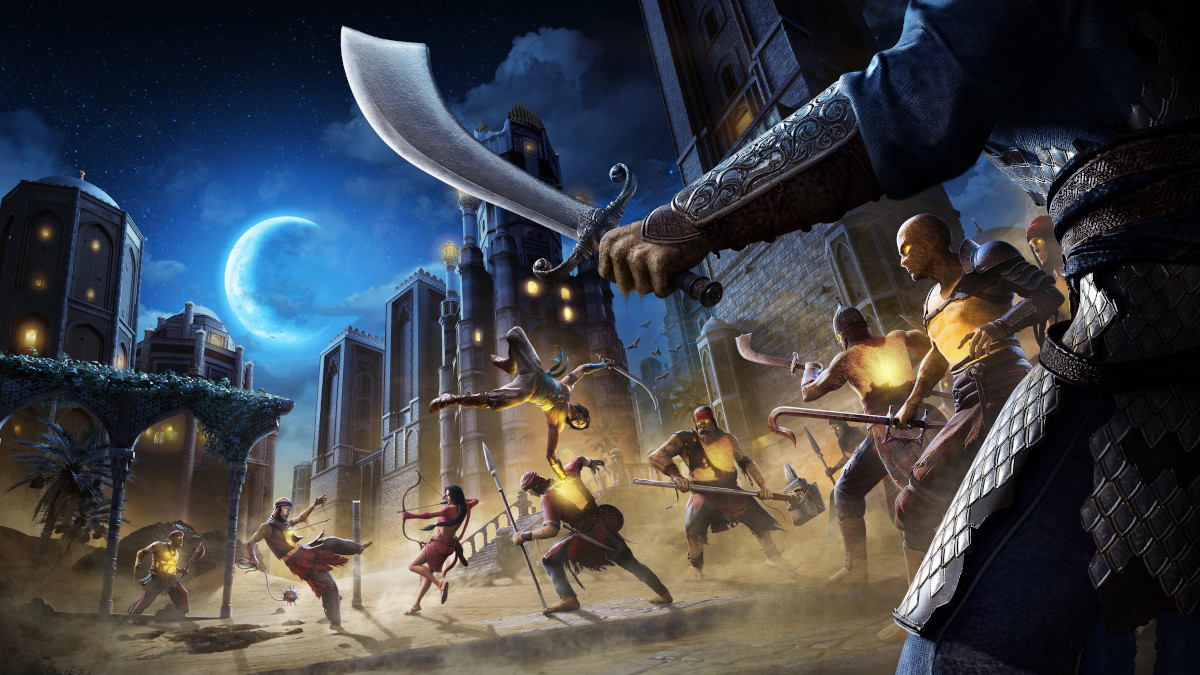 We’ve been hearing rumours all week that a Prince of Persia: The Sands of Time remake was on the cards. Earlier tonight Ubisoft confirmed that they were true and announced that a remake was indeed coming from Ubisoft Pune and Ubisoft Mumbai.

The Sands of Time redefined action-adventure gaming when it first released in 2003 thanks to innovative gameplay, a compelling story and charismatic characters. Praised by players, the original game was also acclaimed by the press with a 92 Metacritic score. Prince of Persia: The Sands of Time Remake marks Ubisoft’s first full-scale remake and we’re sure there will be many more.

Watch the Prince of Persia: The Sands of Time Remake reveal trailer below:

Amidst the scorched sands of ancient Persia, there is a legend spun in an ancient tongue. It speaks of a time borne of blood and ruled by deceit. Drawn to the dark powers of a magic dagger, a young Prince is led to unleash a deadly evil upon a beautiful kingdom. Embark on a journey as the Prince to defeat the treacherous Vizier and return the Sands to the hourglass. Master the Sands of Time and use your dagger to control time itself. Fight cursed enemies and solve puzzles along the way.

Prince of Persia: The Sands of Time Remake has been rebuilt from the ground up in the Anvil engine for PS4, Xbox One and PC. Players can expect to experience a fresh take on the genre defining classic with completely rebuilt textures, contrasted lightings for strong atmospheres, and new cinematics. The camera, controls and combat mechanics have also been modernised.

We’re told to expect plenty of surprises with this title, including the ability to unlock the original Prince of Persia game from 1989. Players who pre-order the game can expect a new outfit, original weapons set and a classic screen filter to give an old-school feeling.

Prince of Persia: The Sands of Time Remake is expected to launch on 21st January, 2021. Check out the official Prince of Persia website for more information on the game.

In this article:Prince of Persia, PS4, Ubisoft, Xbox One