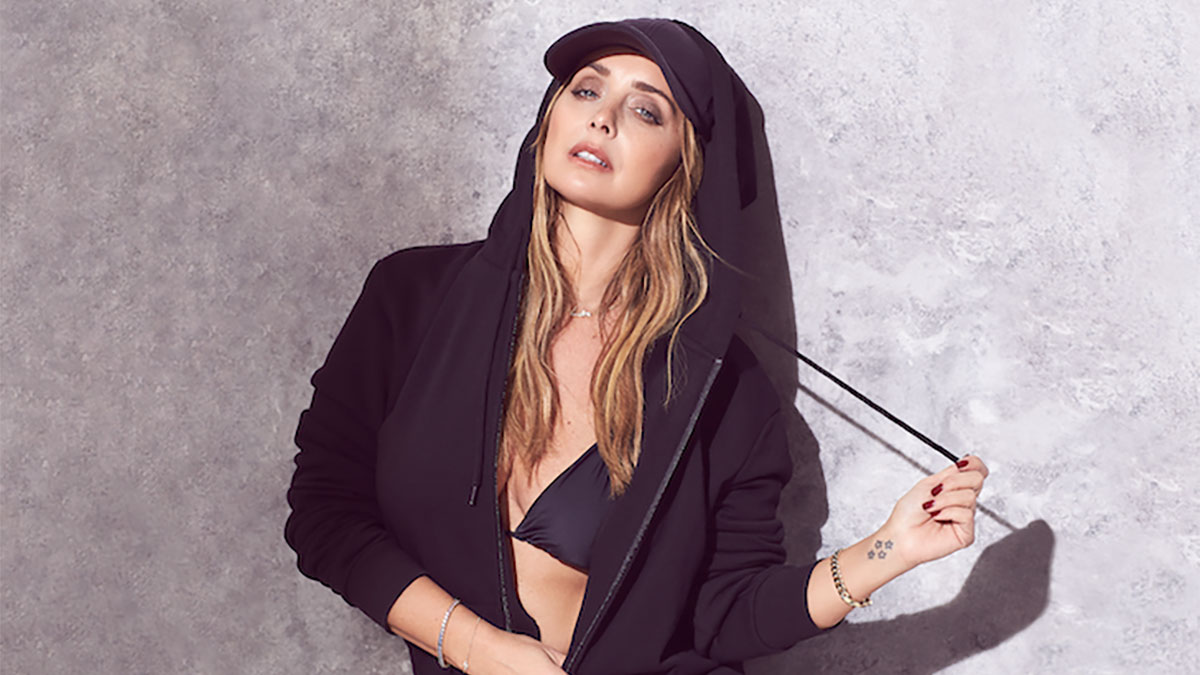 ‘Heavy Love – Intimate and Live’ will take place on Friday 2nd October 2020 at The Clapham Grand. The show will be a fully seated socially distanced show, adhering to the guidance currently in place and it will be streamed globally.

Louise will perform all her greatest hits, classic hits from her girl band Eternal, alongside tracks from her latest album ‘Heavy Love’ such as ‘Stretch’ and ‘Not The Same’.

The evening also includes an interview and interactive Q&A with Louise, hosted by Richie Anderson from BBC Radio 2.

Tickets go on sale this Wednesday at 9am at https://claphamgrand.com/event/louiseredknapplive/

Louise rose to fame as one quarter of pop supergroup Eternal before launching as a solo artist. She’s had 18 consecutive top solo 20 singles, 6 with Eternal and 12 Solo.

In 2018 she returned to music with her ‘Intimate and Live’ comeback tour with the entire run of dates selling out in 3 minutes! Earlier this year she released ‘Heavy Love’, her first album in 16 years and she completed two hit runs in the West End smash musical ‘9 to 5’.