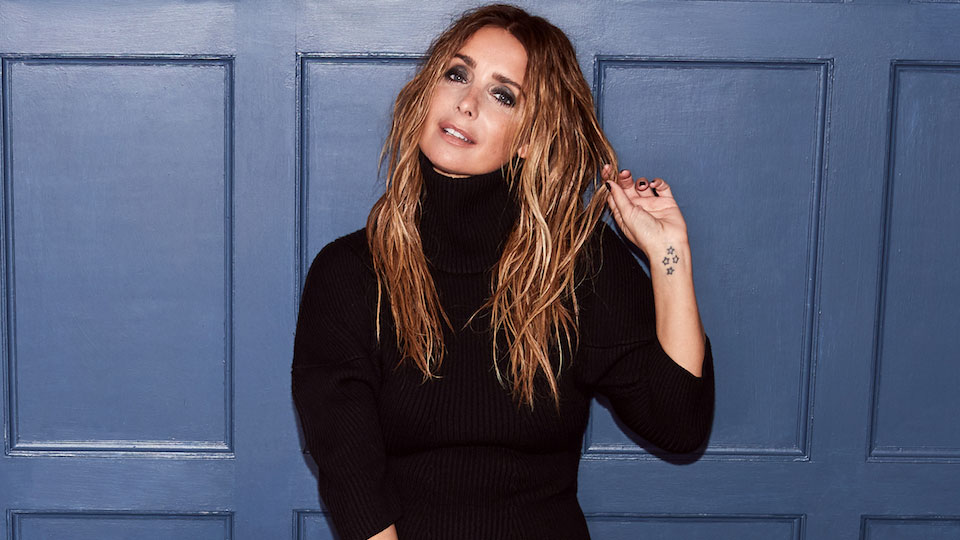 Louise has dropped the lyric video for new single Not the Same.

Officially the third single from her upcoming Heavy Love album, due 17th January 2020, Not The Same features the London House Gospel Choir, and co-written and produced by Danny Shah and Sky Adams.

Louise says, “Not The Same is a personal favourite of mine from the album. It’s got a little nod to the first Eternal album. I knew when recording it I wanted a big gospel element to it and was so excited to have the London House Gospel Choir be part of it.

Lyrically, this song is all about empowerment, taking control after reading the signs that something might not be the same anymore.”

Not The Same follows official singles Stretch and Lead Me On, and buzz tracks Small Talk and Breaking Back Together.

Fans will get a chance to hear the new tracks on the road in March when Louise embarks on the Heavy Love tour. You can see her at the following dates:

Tickets can be purchased at https://ticketmaster-uk.tm7559.net/JW11N.

In this article:Louise, Louise Redknapp