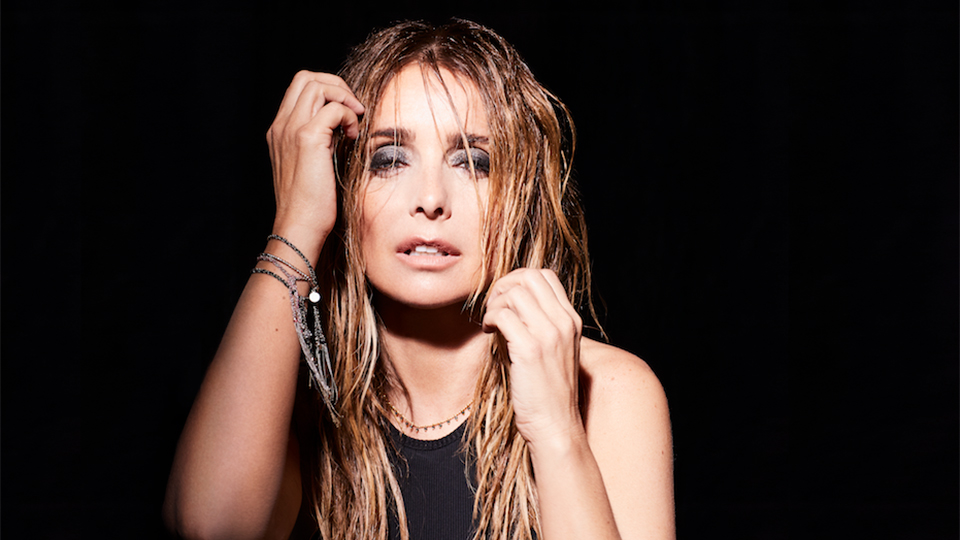 Louise has unveiled new track Breaking Back Together from her forthcoming album Heavy Love.

The track arrives as Louise has announced that her album will now arrive on 17th January instead of October due to clashes with her commitments to the touring production of musical 9 to 5. Heavy Love can be pre-ordered on CD, Vinyl, Cassette and Digital now.

Breaking Back Together was written by Louise with Adam Argyle (Rag & Bone Man, Dua Lipa) and Sinead Harnett, and produced Michael Angelo. The song is about recovering from heartbreak.

Louise says: “Breaking Back Together holds a very special place in my heart and was one of the first songs that I recorded. The lyrics in the chorus came from my mum actually, I remember her saying these words to me when times were really difficult..but as they say mums know best, and it’s true.”

Breaking Back Together follows the releases Stretch, Small Talk and Lead Me On. Heavy Love is Louise’s first album in 18 years.

She will be supporting the album with a tour kicking off in March. You can pick up tickets at http://ticketmaster-uk.tm7559.net/JW11N.

Advertisement. Scroll to continue reading.
In this article:Louise, Louise Redknapp