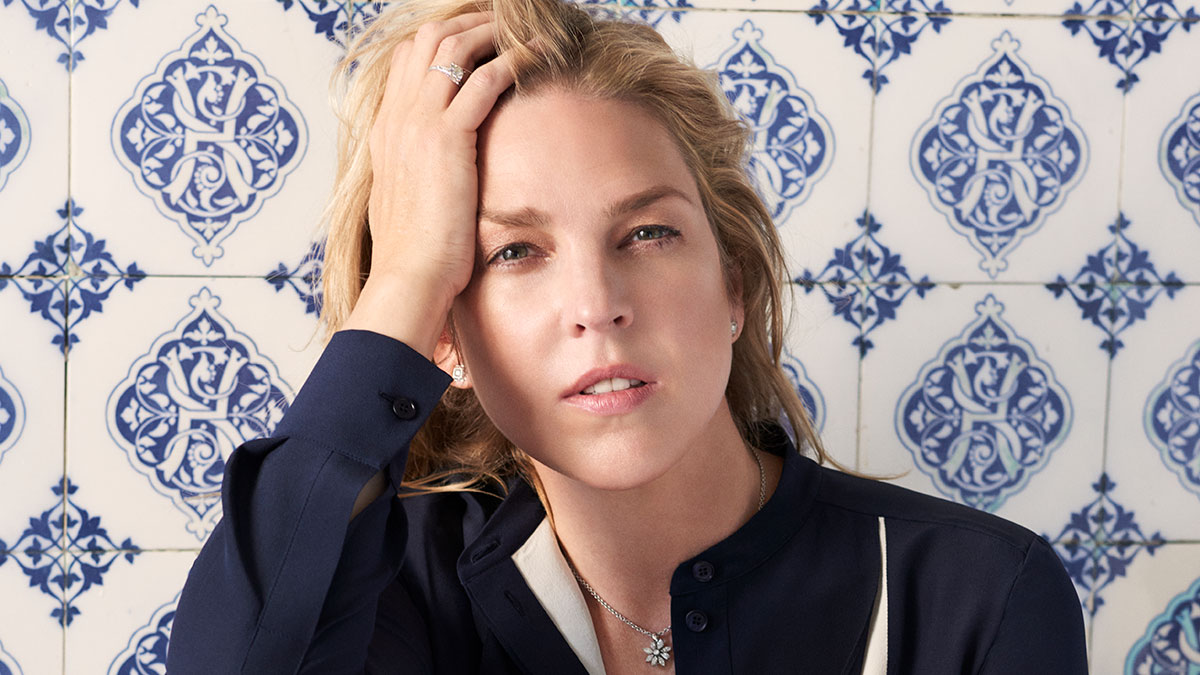 Diana Krall will release new album ‘This Dream Of You’ on 25th September 2020 on Verve Records.

The album’s first single is a reimagining of the Irving Berlin classic ‘How Deep Is The Ocean’.

‘This Dream Of You’ was produced in May 2020 by Krall and mixed by Al Schmitt. The performances come from sessions in 2016 and 2017, on which Krall worked with her friend and long-time creative partner, Tommy LiPuma, who passed away in 2017 at the age of 80.

The album features Krall in a quartet with long-time colleagues, John Clayton, Jeff Hamilton and Anthony Wilson on ‘Almost Like Being In Love’ and ‘That’s All’, as well as a trio with Christian McBride and Russell Malone who play on ‘Autumn in New York’ and ‘There’s No You.’

The duos include a first-take performance of ‘I Wished On The Moon’ from Krall and bassist, John Clayton and two vocal cuts – ‘More Than You Know’ and ‘Don’t Smoke In Bed’ with accompaniment by pianist, Alan Broadbent, who also provided the string orchestration for ‘But Beautiful’ and string arrangement on ‘Autumn In New York.’

The final session for this album took place at Capitol Studios with an ensemble featuring guitarist, Marc Ribot, the fiddle of Stuart Duncan and a rhythm section of Tony Garnier on bass and Karriem Riggins on drums. This line-up played ‘Just You, Just Me,’ Irving Berlin’s ‘How Deep Is The Ocean’ and the Bob Dylan song, ‘This Dream Of You,’ on which Randall Krall plays accordion.

The track listing for ‘This Dream Of You’ is: