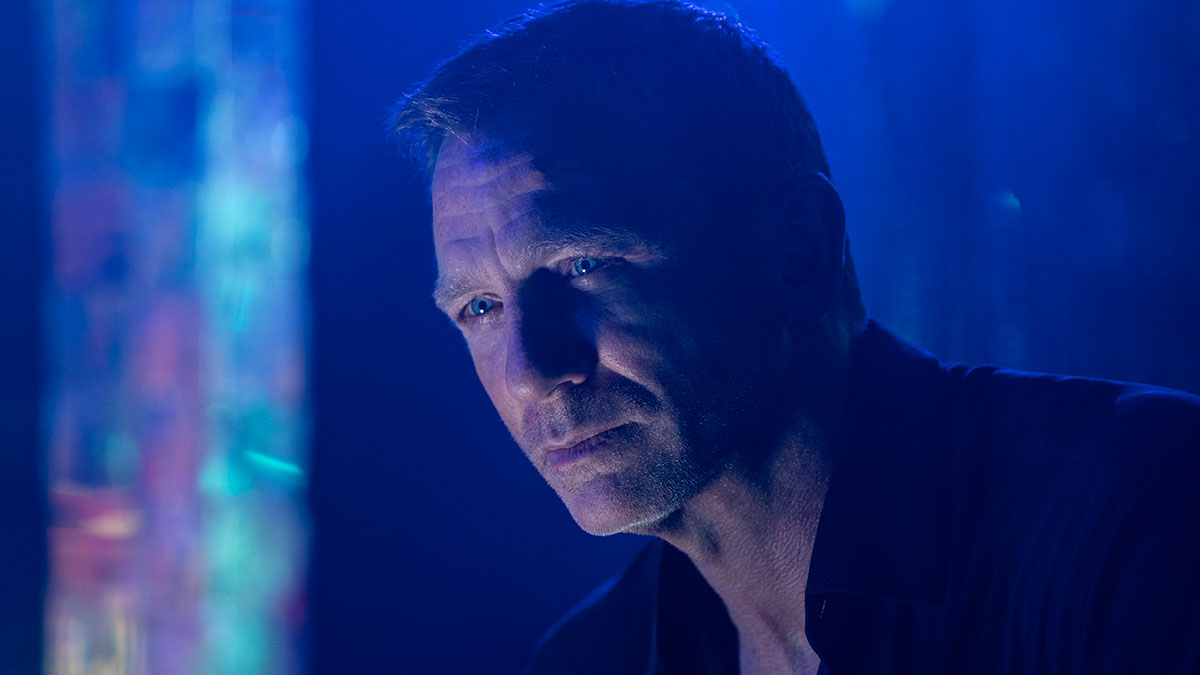 A new trailer has been released for upcoming James Bond film ‘No Time To Die’.

Originally due for release earlier this year, ‘No Time To Die’ is now scheduled to be released on 12th November 2020. The film sees Daniel Craig reprising his role and the cast includes Rami Malek, Léa Seydoux, Lashana Lynch, Ben Whishaw, Naomie Harris, with Jeffrey Wright, with Christoph Waltz and Ralph Fiennes as ‘M’.

In ‘No Time To Die’, Bond has left active service and is enjoying a tranquil life in Jamaica. His peace is short-lived when his old friend Felix Leiter from the CIA turns up asking for help. The mission to rescue a kidnapped scientist turns out to be far more treacherous than expected, leading Bond onto the trail of a mysterious villain armed with dangerous new technology.

‘No Time To Die’ is produced by Michael G. Wilson and Barbara Broccoli.

Alongside the new trailer, a new poster has also been released, which you can see below: