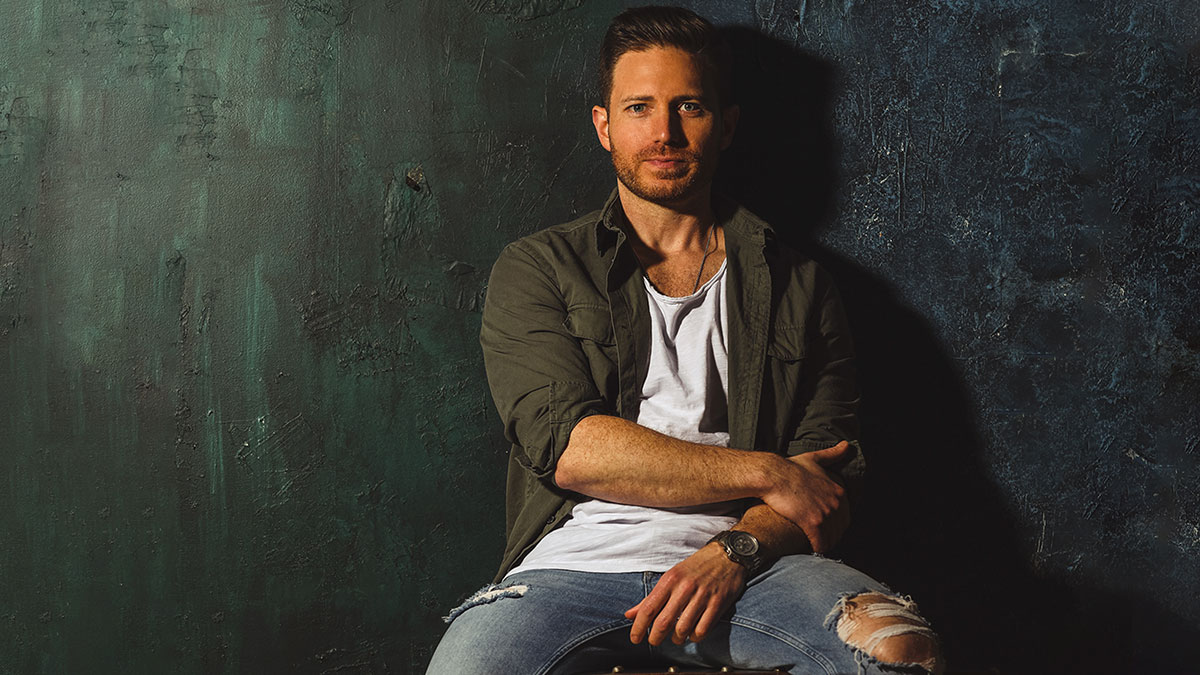 Chris Moreno, one of the Destination Country Introduces artists, has released his new single ‘Used To This’.

Speaking about the track Chris shares, “When I came up with the melody and title for “Used To This” late last year, I immediately knew this was a song I was going to release. There was a vibe and melodic hook that I had been trying to capture in a song for quite some time now. Lyrically the song for me is about starting over. It’s about realizing that maybe you’ve been a little guarded and scared to open yourself up enough to fall for someone new and how liberating it can feel when you decide to do just that.”

‘Used to This’ is the follow-up to ‘Same Old Places’ and is sure to build on the success that Chris has had the past couple of years. He’s now had more than half a million streams on Spotify.

Find out more about Chris at https://chrismorenomusic.com.