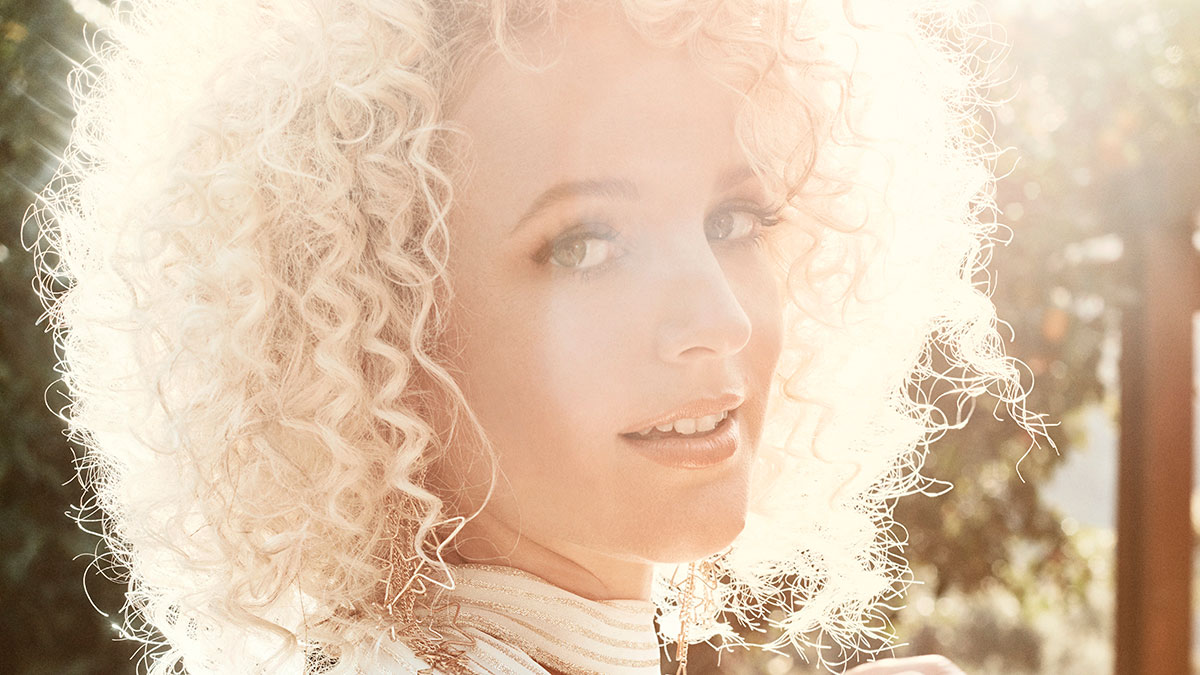 Cam will release new album ‘The Otherside’ on 30th October 2020.

The album will feature the singles ‘Diane’, ‘Till There’s Nothing Left’, ‘Redwood Tree’ and new single ‘Classic’, which was co-written and produced with Jack Antonoff (Taylor Swift, Lana Del Rey, St Vincent, The Chicks).

‘Classic’ is about a relationship that transcends time and outlasts trends.

“Jack and I caught something in the air that day and ran with it,” Cam says. “The track is so much fun. Jangling guitars, claps, it feels like when a group of familiar people get back together over the holidays, clanking around after dinner with too much wine, and amidst the chatter and laughter and closeness they are really telling each other, deep down, just how much they love each other.”

The full track list for ‘The Otherside’ is yet to be unveiled but we’ll bring you all the details as soon as we have them. Take a look at the album cover below: