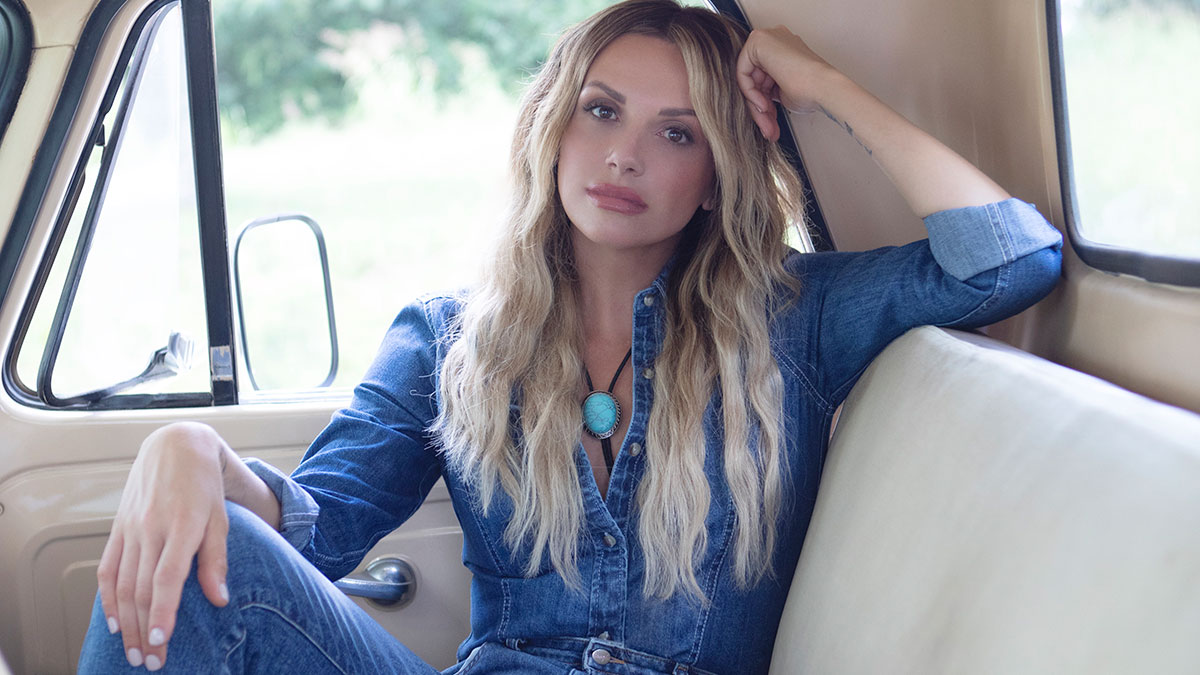 A return to her roots and taking inspiration from 90s Country, ‘Next Girl’ is the follow-up to Pearce’s number one single ‘I Hope You’re Happy Now’ with Lee Brice.

“Country music always had these straight-talking women, who were so strong and so sassy,” says Pearce. “They were flirty, funny, feisty – and they weren’t afraid of banjos, fiddles, mandolins, steel guitar. Put all those things together, and it’s everything that pulled me to Country music as a little girl.”

The song is a collaboration with songwriters and producers Shane McAnally and Josh Osborne.

“We got together and just kept throwing out songs we loved, singing pieces of them,” Pearce says of the song’s creation. “They both got everything I wanted to do like ‘That Kind of Girl,’ ‘Blame It On Your Heart,’ ‘Better Things To Do,’ ‘There’s Your Trouble,’ ‘Spilled Perfume’ kind of stuff. The song just started tumbling together from there – and ‘Next Girl’ happened. It felt just like where Patty Loveless might be today, and we couldn’t wait to record it!”