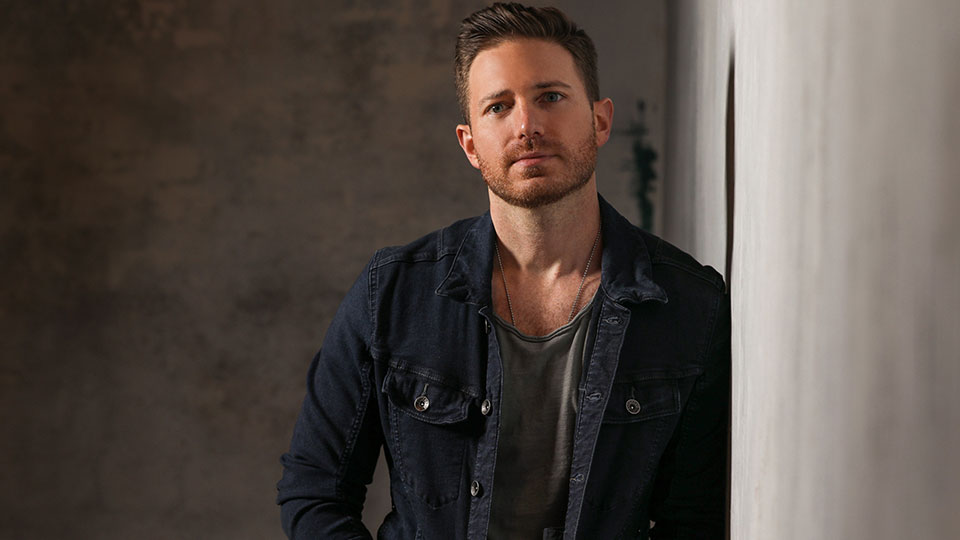 The autobiographical song tells a three part story, giving the listener an insight into Chris’ life. The lyrics explore growing up and playing sports, a painful breakup, and moving away from home to chase your dreams.

The first of a planned series of new songs, Where I’ve Been is a song that’s relatable to Chris’ fans and it highlights his abilities as an artist. Talking about the track Chris shares:

“I came up with the idea for this song back in early September of 2019. I remember it was a Sunday morning and I was feeling a bit lonely and I was missing friends and family and my old way of life in Massachusetts. The life of a musician is one that has a ton of uncertainty so it’s not uncommon for me to sometimes miss what used to be, while at the same time trying to persevere in a field that contains so many unknowns. At a certain point it sort of hit me that just because you miss certain things about your past it doesn’t mean that experiences don’t always stay with you and it doesn’t mean that you’ve made the wrong decision by leaving.”

He continues, “I realized that there’s a sense of peace that comes from remembering both the good times and difficult times that you endured through, so I decided to channel that idea for this song. I wrote down a bunch of ideas and memories that were closest to my heart and then I immediately called my good friend Stefanie Joyce then next day and said we need to finish this song together now! Stef is great at helping to bring out exactly what I’m trying to say and we finished the song by that afternoon. The song was later produced by Justin Wantz here in Nashville and I’m extremely happy and proud of the way it came out.”

Where I’ve Been is released to stream and download on Friday 10th April 2020.