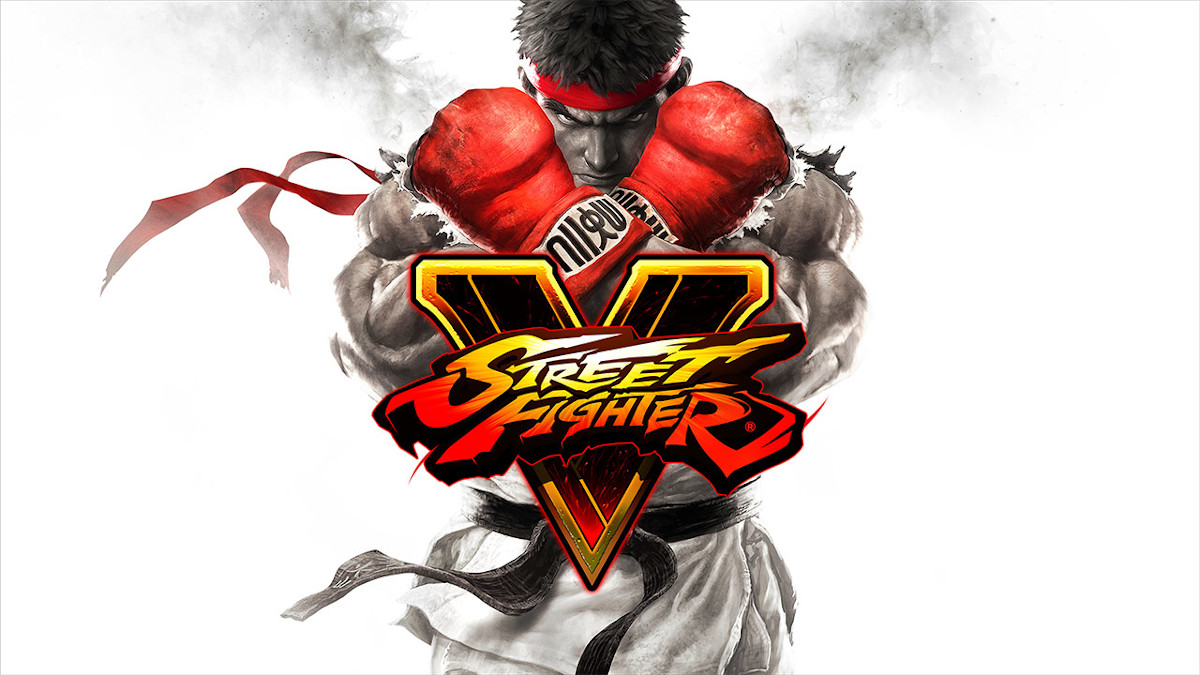 PS Plus surprised subscribers last month when they gave away Call of Duty Modern Warfare 2 Campaign Remastered as one of the free titles. However that was overshadowed by Fall Guys: Ultimate Knockout, an unknown title that arrived on PS Plus the day it launched. Giving away an unknown game is a risky move but it seems the gamble paid off as Sony have just announced that it’s their most downloaded PS Plus game to date.

PS Plus games always arrive on the first Tuesday of the month, which means you can expect to see the new titles arrive on 1st September. Remember that since March 2019 PS Plus games for PS3 and PS Vita are no longer added each month.

In September, PS4 players are in for another brilliant month with free copies of Street Fighter V and PUBG: PlayerUnknown’s Battlegrounds up for grabs.

EF Games will bring you news of the PlayStation Plus titles for October 2020 towards the end of September. Remember to make sure you’ve added these titles to your collection before the new games arrive.

Let us know what you think of the PS Plus games for August as well as your wishes for September via our Twitter and Facebook pages. Remember to give us a Follow or a Like while you’re there!

In this article:PS Plus, PS4