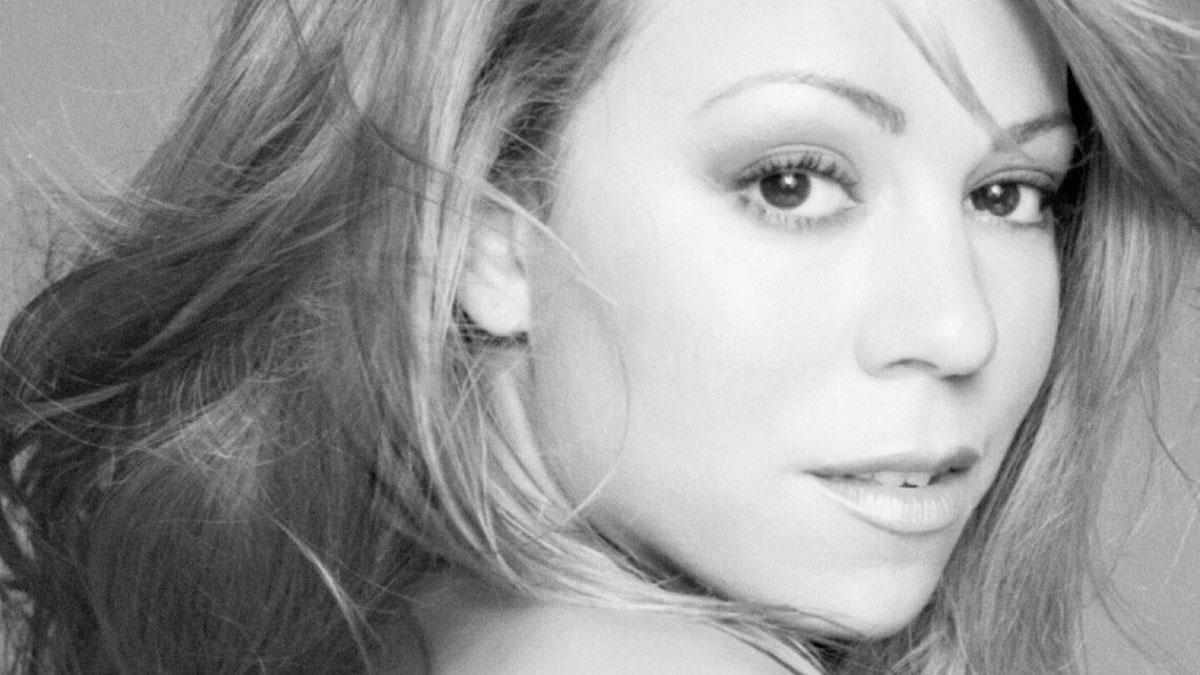 Mariah Carey has announced that she will release new album The Rarities on 2nd October 2020.

The special two-disc album is a collection of personal favourites from her vault via Columbia/Legacy, a division of Sony Music Entertainment. It will feature the new single Save the Day, featuring Lauryn Hill, which arrives on Friday 21st August.

Save The Day is a new fully-realized recording of a previously written song that was never completed. “I started writing this years ago,” she says in her notes for The Rarities, “and the message rings true now more than ever: ‘We’re all in this together.’”

The Rarities will include a second disc of never-before-released full length audio from Live at the Tokyo Dome, Carey’s first concert performance in Japan around her 1996 Daydream World Tour.

The Rarities is part of #MC30, an ongoing commemoration of the 30th anniversary of Mariah Carey’s debut album and the continuous evolution of her stratospheric career. Weekly #MC30 releases have included digital EPs, remixes, bonus cuts, rare tracks, a cappella moments and mind-blowing live performances.

Carey’s recently announced memoir, The Meaning of Mariah Carey, will be released on September 29, 2020.