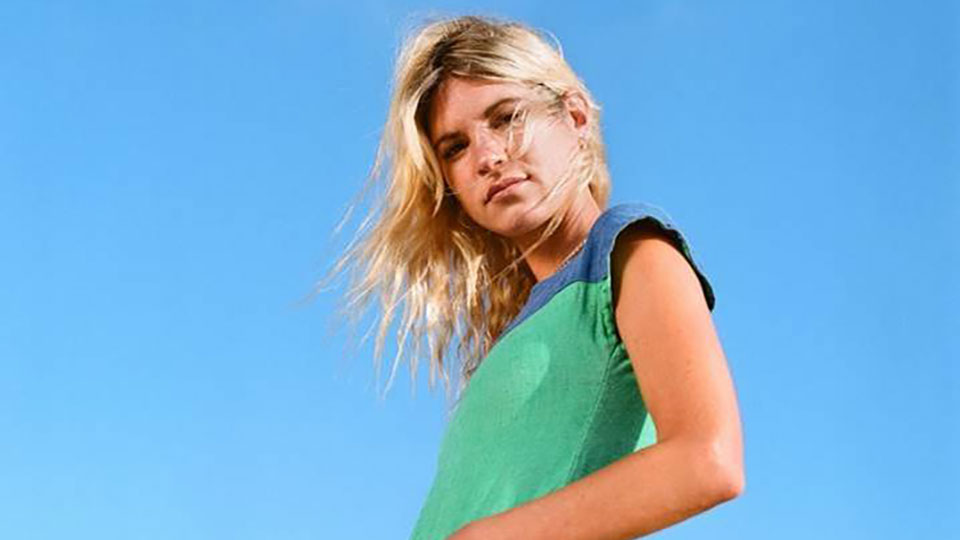 Amy Allen has released the music video for her new track Difficult.

Amy said, “As a woman, I’m often referred to as difficult. Difficult for advocating for myself. Difficult for wearing my ambition on my sleeve. Difficult for prioritising my dreams. Every woman I know has had this term weaponized against her. I wrote Difficult after I realised this word which I used to take as an insult, is actually something I own. I’m proud to be difficult and want to reclaim the word.”

Amy has also been making her mark with her songwriting working with the likes of Halsey, Camila Cabello, Shawn Mendes, Sam Smith and Harry Styles.

Reclaiming her passion for performing in 2020, she introduces her sound as an artist on her upcoming full-length debut for Warner Records.