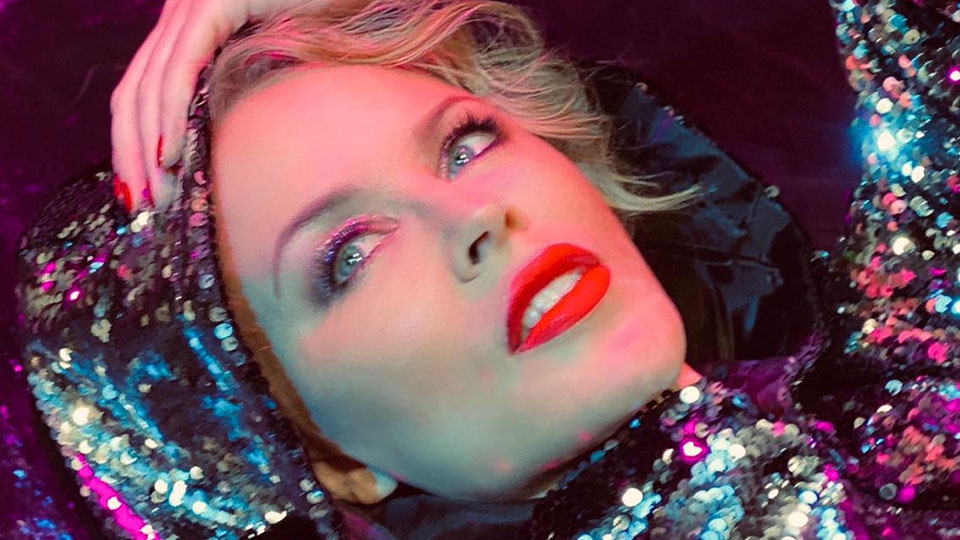 Kylie Minogue has released the music video for her new single Say Something.

The visual was directed by Sophie Muller and it’s a shimmering, galactic disco extravaganza. Watch the video below:

Say Something is the first single to be released from Kylie’s highly anticipated album, Disco, out on 6th November via BMG. The song is produced by Jon Green and long-term collaborator Biff Stannard.

Disco is the follow-up to Kylie’s 2018 album Golden, which topped the charts in the UK and Australia. More songs are expected to be unveiled from the record before it arrives in November.

The album is available to pre-order now from Kylie’s official store with a number of bundles on offer.