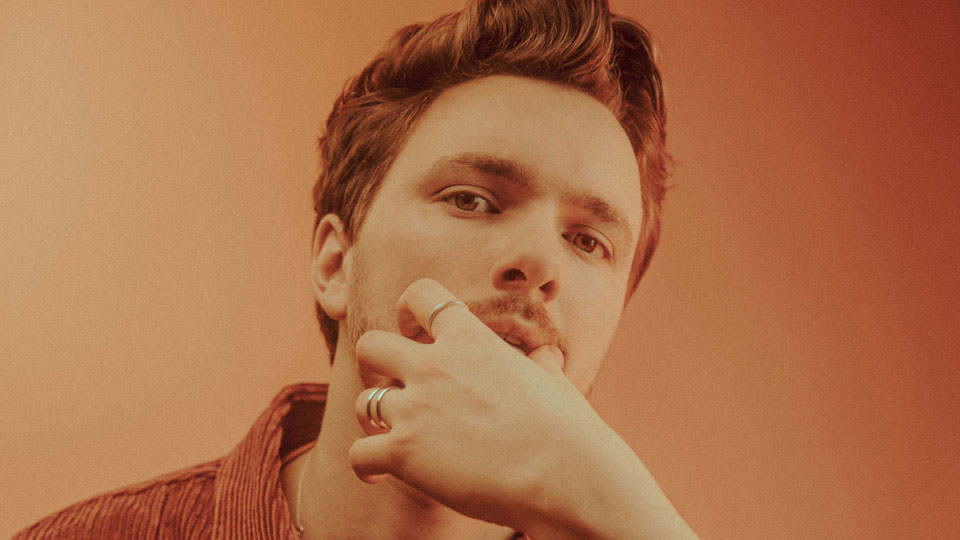 Nick Wilson has released the one-shot cinematic music video for his single Enough to Know You.

In the video a man in military attire regains consciousness on a desolate beach, but where did he come from and how can he reach safety? The attention of an enemy plane establishes the context as being World War II, before an unusual contrast soon develops. His situation is increasingly desperate, but there’s a serenity to the moment too.

The video was directed by Bjorn Franklin and Johnny Marchetta (Gabrielle Aplin, Nina Nesbitt, Twin Atlantic). The lead character is played by rising actor Will Fletcher, whose theatre credits include the West End production of The Girl Who Fell and Let The Right One In at Bristol’s Old Vic.

Nick commented, “Enough To Know You is about being broken up with, but realising that the time you spent with them is worth more than the bitterness and resentment of hating them for it. At its heart, it’s a song about letting go. To me there’s just something both heart-breaking and heart-warming about that moment of clarity in moving on and being okay with it. It’s the hardest thing in the world to come to terms with the fact that someone no longer wants you, but sometimes, being able to have shared a part of your life with that person is enough to let them go.”

A 25-year-old artist from Buckinghamshire, Nick Wilson has picked up a famous fan in the shape of Demi Lovato and he’s collaborated with Martin Garrix, the Grammy-nominated Jonny Coffer (Beyoncé, Kodaline) plus Lewis Capaldi’s collaborators Nick Atkinson and Edd Holloway.