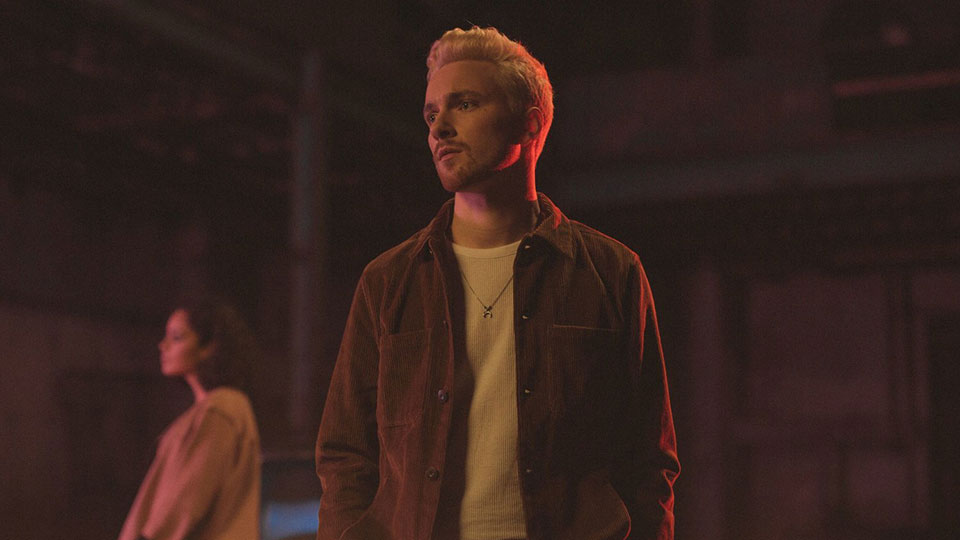 Let Me Hold You was co-written with Nick Atkinson and Edd Holloway (Gabrielle Aplin, Lewis Capaldi). The song tackles that feeling of frustration at the end of an argument when the only thing left to do is hold each other for a moment and move on.

The single showcases Wilson’s immersive sound, which uses sweeping electronics and rich, shimmering harmonies to create a sound that feels beautifully cinematic. His haunting vocal is at the forefront as he showcases his impressive range.

Wilson has been releasing and producing music for the past six years. He’s picked up acclaim from the likes of Clash, The Line Of Best Fit, Substream Magazine and Crack In The Road.

He’s picked up more than 800,000 Spotify monthly listeners and supported the likes of Saint Raymond and Martin Luke Brown on tour.

Let Me Hold You is available to download and stream now.