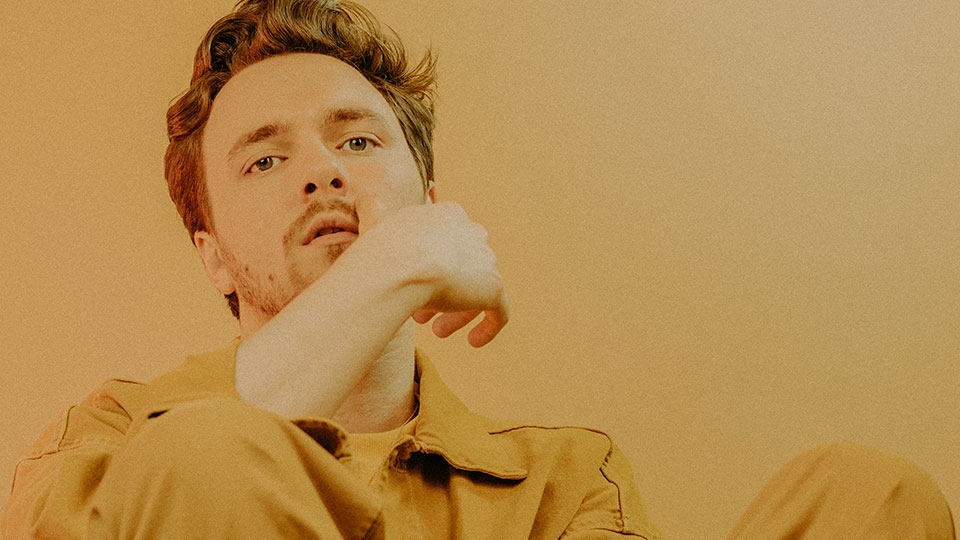 The track was featured on Spotify’s New Music Friday UK and it was produced by the Nocturns (Tom Walker, Sam Feldt, Declan J Donovan). Safe is Nick’s second single of 2020 following Not Like Falling Out Of Love.

“I wrote Safe with writing duo The Nocturns. It was our first session together and we were talking about how as humans, we have the tendency to second guess ourselves, and work ourselves up about whatever is bringing us down. Safe became this song that acted almost as a reminder to myself that it’s usually never as bad as it seems. Sometimes we’re the ones making it worse, and in the end it’s always better to tackle it head on rather than play it safe” explains Nick.

Earlier this year Nick toured the UK with Gabrielle Aplin and played his first overseas tour as guest to Dotan. He recently picked up a notable new fan in Demi Lovato when she mentioned he was her new favourite artist in an Instagram live chat with Sam Smith.

Nick signed to Never Fade Records (home to artists such as Saint Raymond and Sonny) ahead of last year’s EP A Face I’ve Never Seen Before.