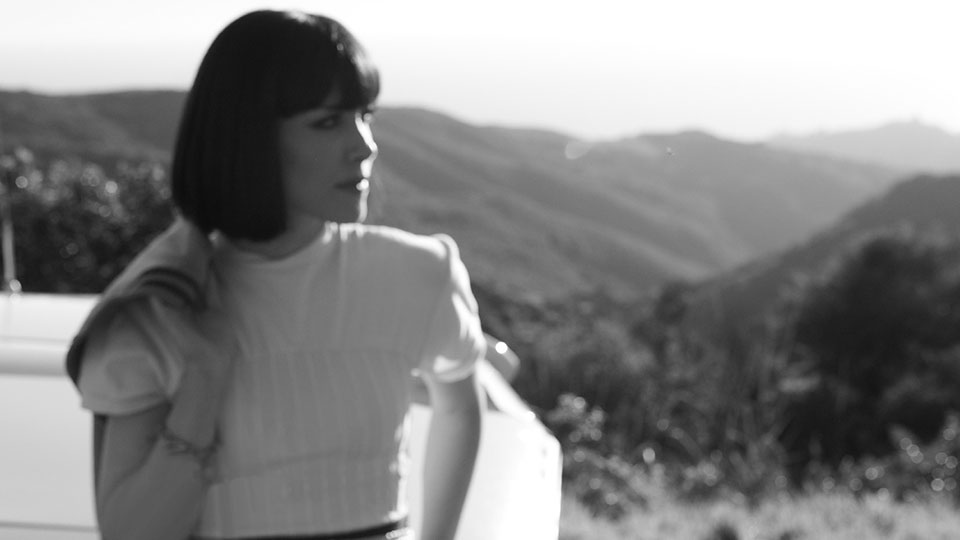 Evan is a deeply moving, slow-burning tribute to LeGrow’s friend who was killed over a decade ago and whose murder has never been solved. The song was produced by the award-winning Angelo Petraglia (Kings of Leon).

“The song doesn’t come from a place of vendetta,” says LeGrow. “It was really an act of reflection, and when I sing it, I hope that feeling will be shared by others, maybe about a friend they lost.”

Evan has already been added to key playlists including Spotify’s Contemporary Blend and Indie All Stars, Apple’s New in Pop and New in R&B, and Amazon’s Brand New Music. The release is accompanied by an equally affecting, reflective video directed by Adrian Vieni.

The song is the first taste of LeGrow’s forthcoming album as well as the release of her first original song. The album will follow her critically acclaimed debut Playing Chess, which features LeGrow’s interpretations of classic material from the legendary Chess Records.