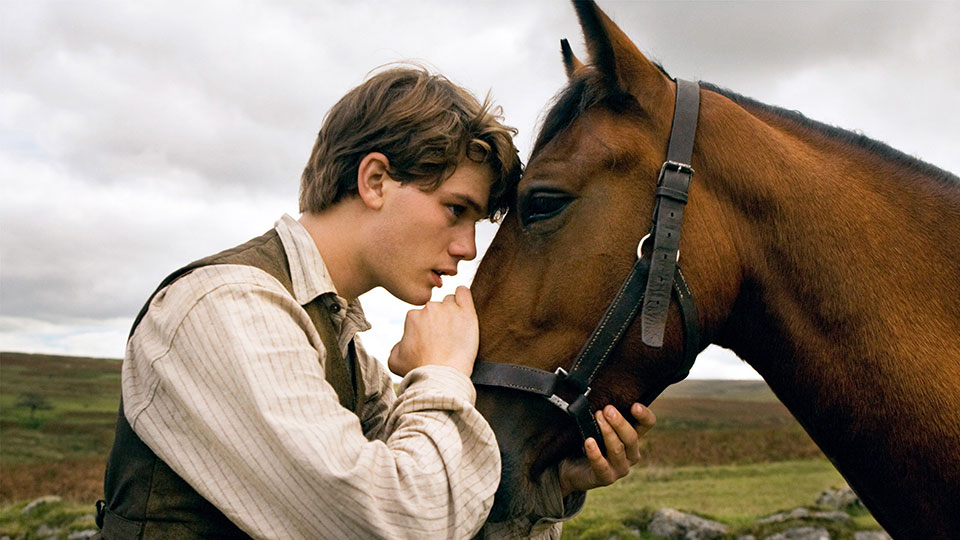 Horses have long had a close relationship with humans, helping generations for centuries to traverse great distances and playing a fundamental part in our societal progression.

Horses have played a more significant role in the history of humankind than perhaps any other animal and it is thus no surprise to see their prominence in film. Their elegance and calm, steadfast servitude to humans have made them the perfect centrepiece to many great movies which explore our relationship with our fellow animals.

Here we look at three of the best depictions on film.

Based on the 1877 novel by Anna Sewell, Black Beauty is the archetypal depiction of horses on film. It has been adapted for the screen five different times, most recently in 1994, and is shot and narrated from the perspective of the horse itself. It covers the titular character’s life-span with all its incumbent trials and tribulations. Although aspects of the film focus on the cruelty Black Beauty endures from certain owners, a common theme throughout is the potential for deeply connected, compassionate relationships between humans and horses. The book and its subsequent movie iterations have been credited with helping to cultivate an environment of greater kindness towards horses and animals more generally.

Secretariat chronicles the real-life story of the titular horse’s journey to becoming the first winner in 25 years of the legendary Triple Crown (in 1973). The film focuses on its ‘underdog’ status as it is trained by housewife Penny Chenery who had little knowledge of horse racing. It is a true sports film in its emphasis on its rivalry with other competitors, particularly Sham, and its central theme of growing through adversity. Secretariat’s incredible success had a huge impact in popularising horse racing and bringing new audiences to the sport. His unexpected victories have contributed to the vast numbers of punters who love to back the underdog, especially in similarly prestigious events like the Grand National which is an available market for betting on horse racing. Secretariat represents triumph against the odds whilst reflecting the reverence in which we hold our equine friends.

Steven Spielberg’s film adaptation of War Horse, a novel by Michael Morpurgo, centres around a horse named Joey who is sold to the military during the First World War to save the family farm. A young man named Albert is devastated by his father’s decision to sell Joey and vows to enlist as soon as he is eligible in order to find his horse again. The film uses the perspective of Joey to depict the horrors of war as they unfold around him. Spielberg’s vast experience in making both war films and children’s films works to brilliant effect in this film as he is able to weave the tragedy of war with the youthful perspective of Albert and the complete innocence of Joey himself. The movie has been praised as gorgeous and made with ‘superb artistry’ with one journalist going as far as to describe it as ‘a don’t miss Spielberg classic.’ War Horse packs an emotional punch and upholds the fine filmic tradition of portraying the depth of companionship between human and horse.

Horses have come to represent nobility, elegance and strength and these qualities have made them perfect foils for thematically-focused films. Their loyalty and quiet grace combined with human reliance upon them throughout history makes them a natural part of accurate screen portrayals of times gone by. They are one of humankind’s oldest friends and the movie industry has certainly not allowed this to go unnoticed. For horse-lovers out there, these three films are surely unmissable.