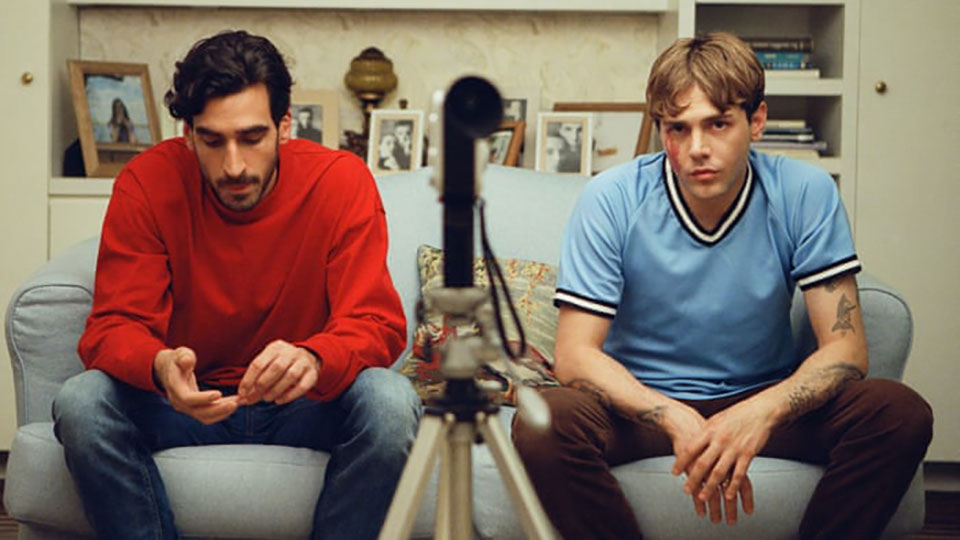 Matthias & Maxime received its premiere in Competition at the 2019 Cannes Film Festival. It is a quietly understated coming-of-age story as two long-time friends grapple with their sexualities.

Two childhood best friends are asked to share a kiss for the purposes of a student short film. Soon, a lingering doubt sets in, confronting both of them with their preferences, threatening the brotherhood of their social circle, and, eventually, changing their lives.

It is the latest feature from Dolan who made his directorial debut with I Killed My Mother, which premiered at Cannes, when he was just 20.

Matthias & Maxime will be available exclusively on MUBI from 28 August 2020.

In this article:Matthias & Maxime, Xavier Dolan