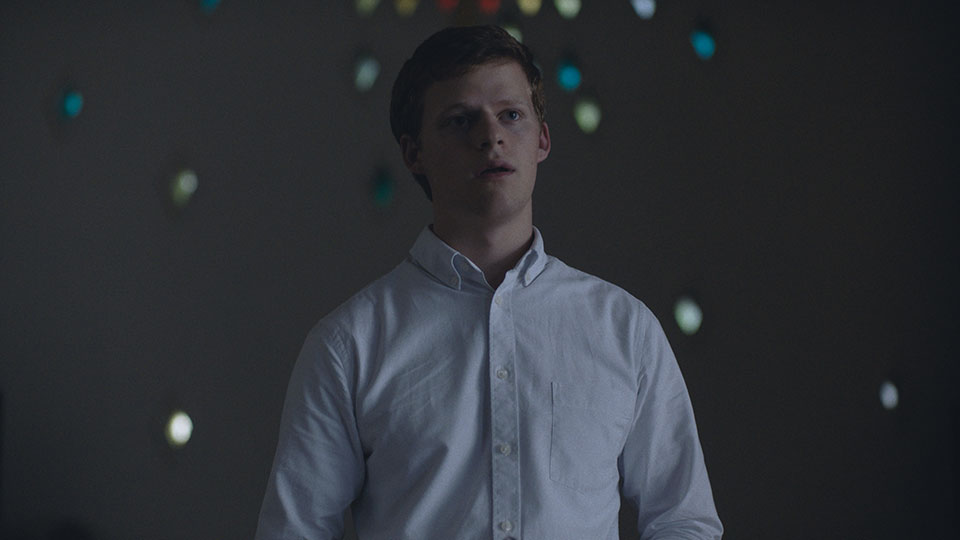 Becoming aware of your sexuality, telling those closest to you and negotiating the fallout is a unique experience for everyone who realises they don’t quite fit in with societal norms. It means it can be difficult to explain to anyone who won’t go through it – and divisive among those who have. In Boy Erased, the coming out narrative has a particularly chilling framework, centered around gay conversion therapy.

The second feature film from Joel Edgerton (following 2015’s gripping psychological horror The Gift) sees him assemble an impressive cast of famous faces including Nicole Kidman, Russell Crowe, Lucas Hedges and Xavier Dolan to deliver a harrowing and downbeat but nonetheless gripping drama. An adaptation of Garrad Conley’s memoir, Edgerton’s focus remains largely on the contemptible and hypocritical nature of what are dubbed ‘ex-gay’ practices.

There’s a sense of dread from the off as we are introduced to Jared Eamons (Hedges); a bright, handsome and popular high school student from a middle-class family in Arkansas. He has a girlfriend, but he’s aware something feels amiss. His Baptist minister father (Crowe) and mother, Southern trophy wife Nancy (Kidman), are very proud of him. After a brutal if somewhat predictable sexual encounter with a male student during his first term at college, Jared feels compelled to tell his parents that he is attracted to other men. Their response is to sign him up for a 12-day ‘Love In Action’ camp to have the homosexuality ironed out of him.

Trapped within its chain-linked fence walls, we are then taken back to select moments in Lucas’ past that have led up to this situation. From here, Boy Erased could almost pass for a prison movie. He has to surrender his possessions; toilet breaks are supervised, and a bus intermittently arrives to drop off “long-stayers”.

Attempts to break his spirit arrive daily from Victor Sykes (played by Edgerton); the sinister leader of the institute who teaches the inmates that homosexuality is learned. He imparts vapid slogans including “Become the man you are not” and “Fake it till you make it” and forces them to consider who in their family is to blame for their behavior. His villainy often borders on cartoonish, but it works to emphasize the absurdity of it all.

Hedges delivers a nuanced performance of a conflicted teenager trying to win back the respect of his parents, particularly in a revealing scene where faith and science converge: a kindly doctor (a brilliant cameo from Cherry Jones) informs Jared that he’s a perfectly normal teenage boy. Crowe feels underused but nonetheless gives a touching if frustrating portrayal of a father who loves his son but can’t overcome his own bigotry. Ultimately, Jared’s evolving relationship with Nancy (Kidman) is the film’s beating heart, proving that when there’s hope, love can overcome prejudice.