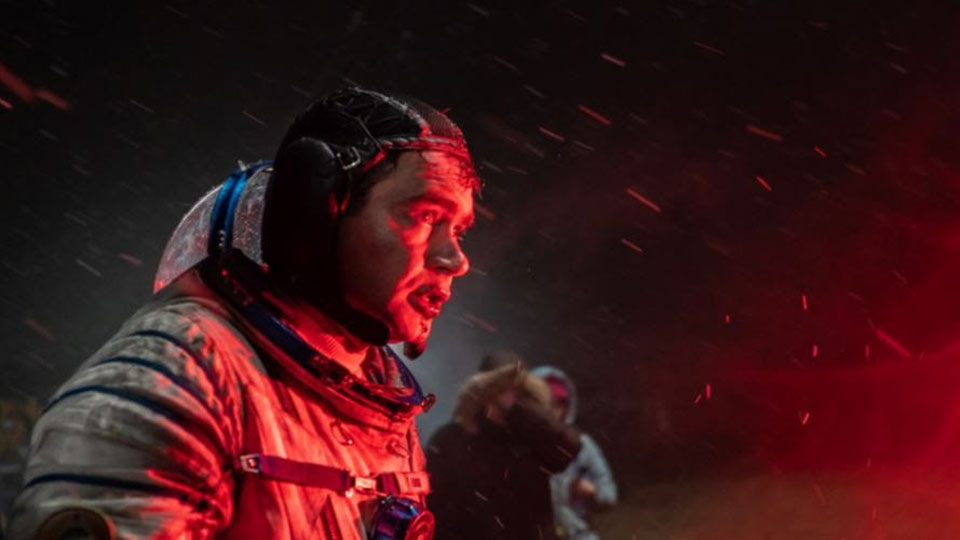 Sputnik is the debut feature from Egor Abramenko, based on his short film of the same name. Watch the trailer below:

A gripping cross between Species and Chernobyl, or Arrival with fangs, this Cold War-era sci-fi chiller features a wonderful lead performance from Oksana Akinshina (Lilya 4-Ever, Bourne Supremacy) and is a smartly-scripted examination of a society unready, or unwilling, for change.

Sputnik has been the top-streaming title in Russia in the past two years.

A space hero returns, and he’s brought something with him.

At the height of the Cold War, a Soviet spacecraft crash lands after a mission gone awry, leaving the commanding astronaut as its only survivor. After a renowned Russian psychologist is brought in to evaluate the astronaut’s mental state, it becomes clear that something dangerous may have come back to Earth with him.

Sputnik will be released on digital platforms on 14th August 2020.

Advertisement. Scroll to continue reading.
In this article:Sputnik