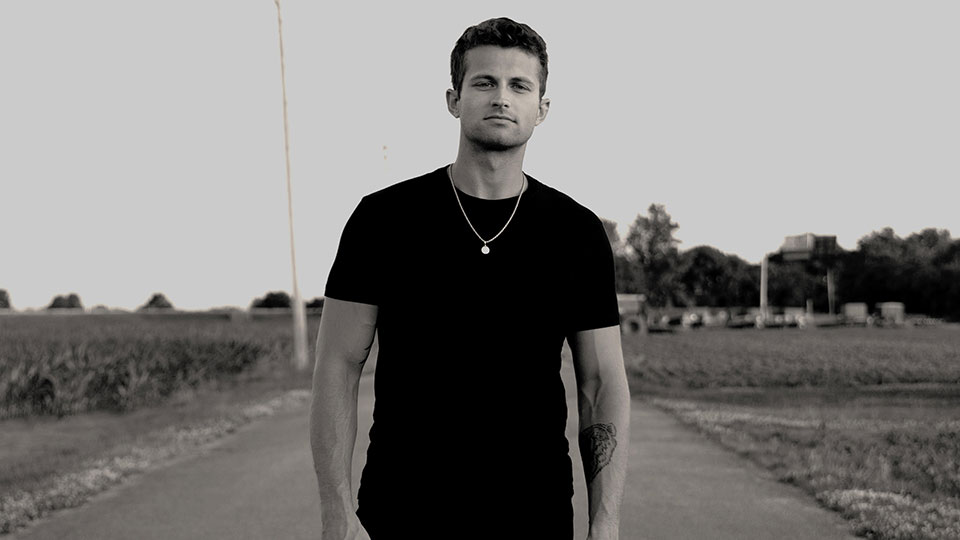 Sean Stemaly has released new track As Far As I Know.

The summer anthem is all about small town heartbreak and it’s a story that hits close to home for Sean. Watch the lyric video below:

Available on all digital retailers and streaming platforms now, As Far As I Know was penned by Jameson Rodgers, Hunter Phelps and Justin Wilson, and co-produced by Joey Moi and Derek Wells. The song is told from the perspective of a loyal-to-the-core native whose roots are too deep to leave, an ode to little town living that hopes its charm and familiarity will continue to be enough.

“From the second my team played me As Far As I Know, I immediately connected with it,” shares Stemaly. “It’s line for line a story I had actually lived. When I was 18 living in Evansville, IN, my girlfriend at the time struggled with our small town life. Let’s just say she hung a left at the big church and I never saw her again. That’s why I knew I had to cut it – I can sing it every night at shows and tell a real story, and that’s what Country music is all about. Thank you to Hunter Phelps, Justin Wilson and Jameson Rodgers for writing such a good, honest song and letting me bring it to life.”

As Far As I Know is the follow up to previous releases Come Back To Bed, Last Night All Day, and Back On A Backroad.