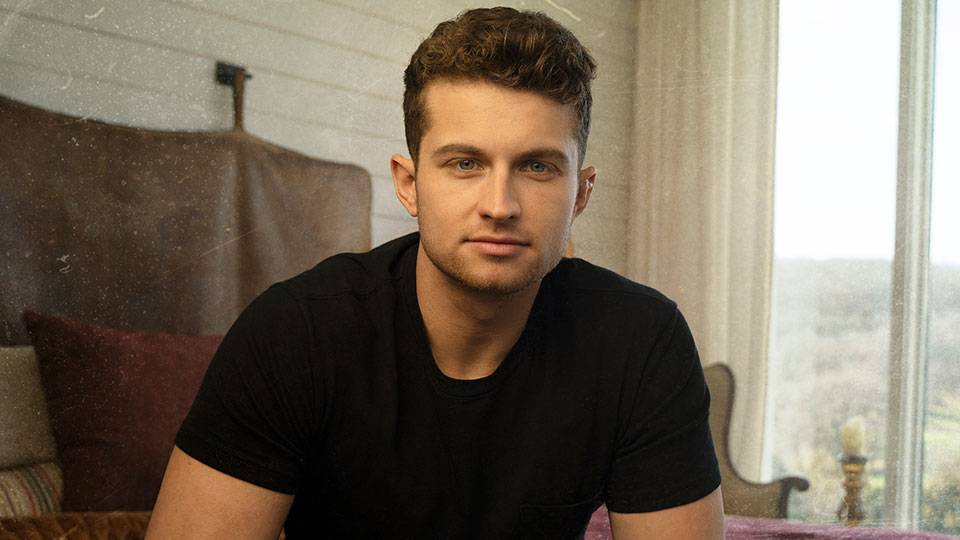 Sean Stemaly is showing yet another side to his abilities with the music video for new track Come Back to Bed.

The Big Loud Records star has dropped the Country anthem, which he co-wrote alongside Andy Albert, Jared Mullins and Alysa Vanderheym. Feast your eyes on the video below:

The song is built around an obsessive need to be in his lover’s arms and boiling over with backroad passion. The video was shot in Smyrna, TN and it was directed by Jocelyn Cooper.

Come Back to Bed is the third track release by Sean and follows previous singles Back on a Backroad and Last Day All Night. Sean is working on new music with ACM Producer of the Year nominee Joey Moi (Jake Owen, Morgan Wallen).

Sean will be playing major festivals in the US this summer including Florida’s Tortuga Music Festival and his home state of Kentucky’s Hometown Rising. The shows come on the back of Sean’s support slot for label mate Hardy on SiriusXM’s The Highway Finds Tour.