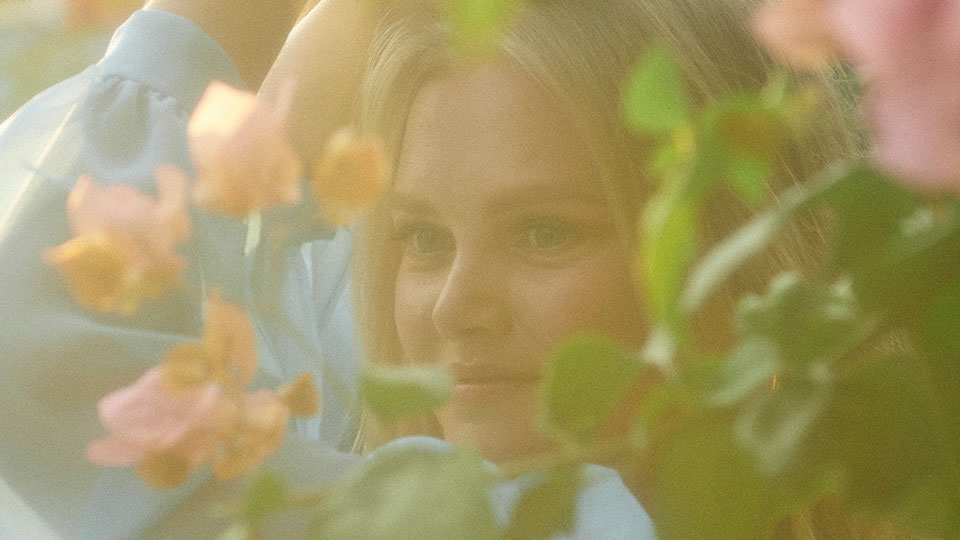 Hailey Whitters has debuted the music video for her single Janice at the Hotel Bar.

Featured on her album The Dream, Janice at the Hotel Bar has become a favourite among fans. The video was directed by Erica Silverman in partnership with creative director Harper Smith, and shot on location in Austin, TX.

“Given that this song was based on a real encounter with an 80-something-year-old woman named Janice, we felt it was important to keep it as rich visually as it is lyrically,” Whitters explains. “Erica and Harper were able to capture the individual eccentricities that make up the collective female experience in living a life well-lived.”

Big Loud Records / Songs & Daughters will continue marketing and promotion of The Dream, which was originally self-released via her label Pigasus Records.