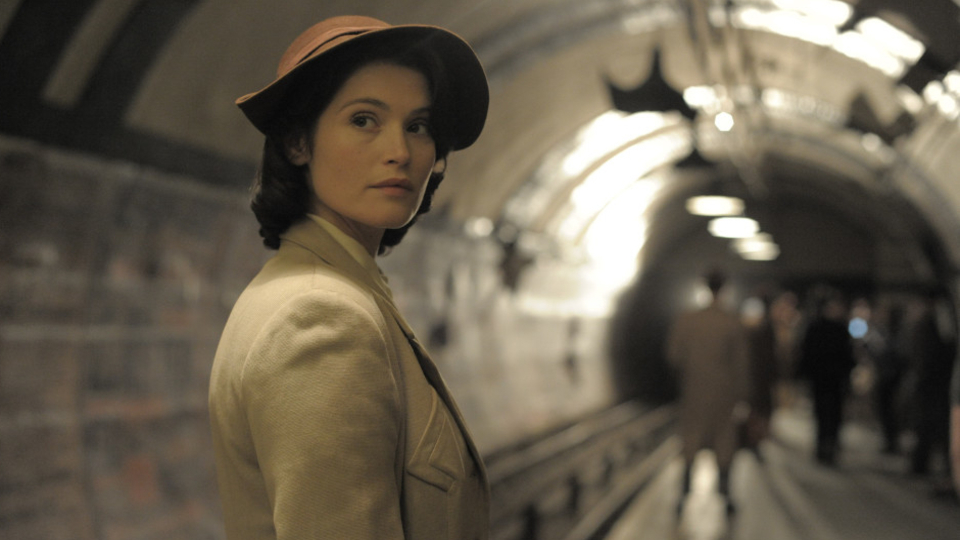 Their Finest is a curious movie that jumps between drama, romance, comedy and war-epic to deliver one of the freshest and most entertaining British films for some time. It’s very hard not to fall head-over-heels for this good-natured story, which does an exceptional job in entertaining its audience throughout.

A sensational cast unite to tell the story of Catrin Cole (Gemma Arterton), a young woman who falls into the job of scripting a British film to help raise moral during World War II. Tasked with working alongside Tom Buckley (Sam Claflin) and Raymond Parfitt (Paul Ritter), the writing team get to it, with character-actor and screen legend Ambrose Hilliard (Bill Nighy) attached to star.

But as the movie takes shape, Catrin finds that her personal life comes under increased strain as her other half Ellis Cole (Jack Huston) struggles to forge his own path as an artist. So she throws herself even deeper into her work. Ambrose Hilliard’s prickly demands are not the only concessions the filmmakers must make, as the Government soon gets involved with the project. Looking to make the film appeal to their American allies, they insist on the rush inclusion of a real-life decorated war hero Carl Lundbeck (Jake Lacy) into the movie – a man with zero acting experience. As the real War rattles on in the background, it threatens to derail the making of the film as everyone clubs together to deliver a movie of real substance.

Playfully poking fun at the film industry, director Lone Scherfig delivers her finest work yet with Their Finest – a film that wonderfully resists being placed into any one genre. This story really does have something for everyone, and quite remarkably, each element works exceptionally well to craft an engaging film with real emotion that stays with you long after the end-credits roll.

Leading the way is the versatile Gemma Arterton, who hands in yet another sensational star turn. Her chemistry with Tom, the cantankerous playwright played by Sam Claflin is also a real joy to behold, as the two bicker their way into each other’s hearts. It’s Bill Nighy, however, who captures your heart the most. It’s yet another scene-stealing turn from the Brit treasure and a role he was simply born to play.

There’s incredible support from the likes of Richard E. Grant, Helen McCrory and Eddie Marsan. Jake Lacy, who you’ll recognise from the final seasons of the US Office and Girls, always guarantees an engaging time and Jeremy Irons is simply sublime in a cameo as the British Secretary of War, who ultimately commissions the movie with some ‘tweaks’. You can always rely on Jack Huston to make any project better and Rachael Stirling is sensational in the forward-thinking role of Phyl Moore.

Their Finest really is a joy from start to finish, and a movie that deserves a big audience. If there is a downside, it’s that this movie is exceptionally tricky to market since it comfortably sits in so many genres. Hopefully the crowds flock to see this British gem – it’s a well-made story full of genuine heart and soul that marks a nice change of pace from the norm.