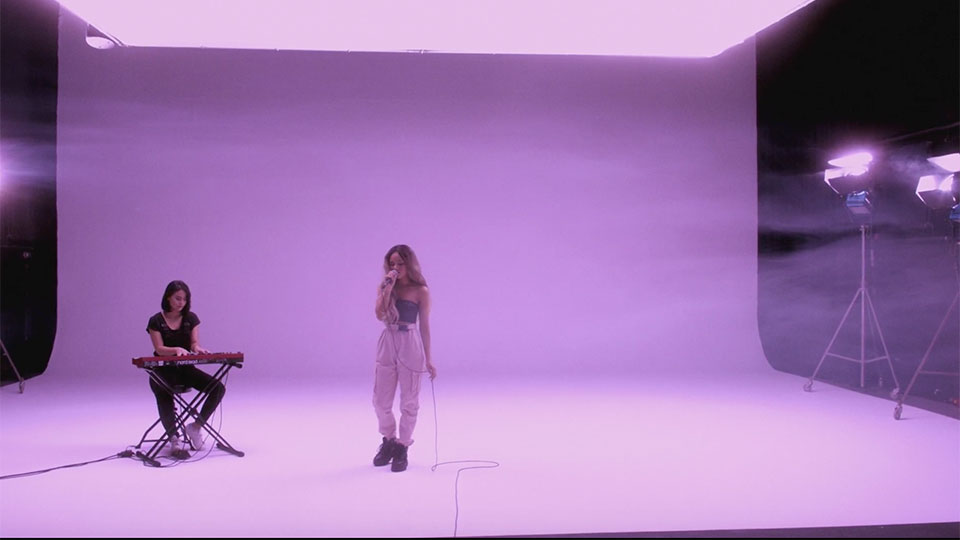 Kiara Nelson has released an acoustic version of her debut solo single Adore You.

The original track already has had more than 1 million streams in just a few weeks and the acoustic version is sure to help boost that. Watch the performance below:

The Jacksonville, Florida born singer-songwriter has been capturing plenty of attention since she teamed up with M-22 for the track After Hours. The track received numerous plays at Radio 1 including spins from Scott Mills, Pete Tong and Diplo as it raced to 12 million streams at Spotify.

Kiara grew up in Finland and was encouraged by her family to follow her love of music. She overcame stage fright with the help of her mother and she’s gone on to support Justin Bieber on tour as well as signing a deal with Sony.