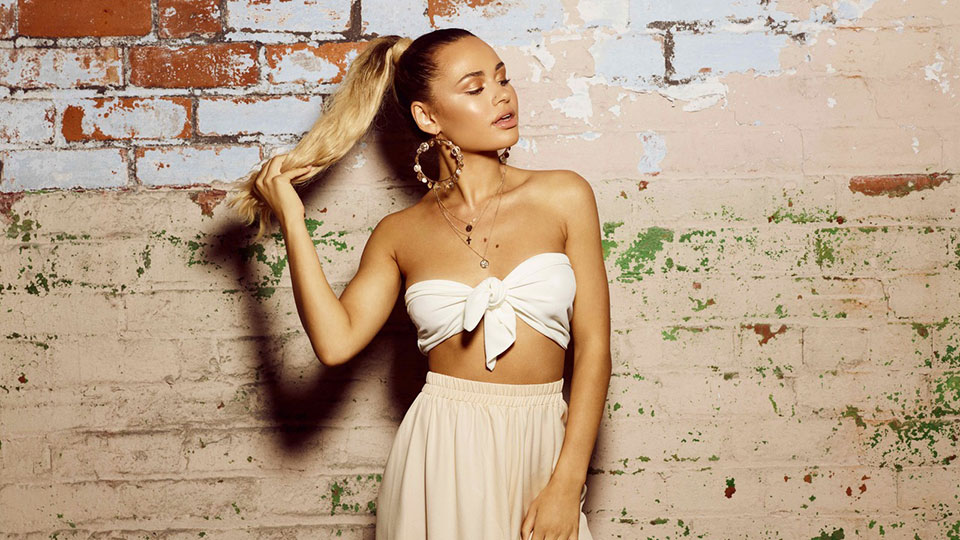 Kiara Nelson has released her debut solo single Adore You.

The singer first made a splash when she teamed up with M-22 to deliver the anthem After Hours, which picked up more than 12 million streams on Spotify. Adore You mixes modern pop with old school R&B and you can watch the video below:

“Adore You was written in 2018 and felt like the perfect debut single for me with its catchy melodies and empowering message. It’s the first glimpse to me as an artist and my music and I hope it gives people the courage to say how they feel with confidence. I can’t wait to see how people react to it!” says Kiara.

Kiara was born in Jacksonville, Florida. She grew up in Finland in a family that she describes as an “army of women.” They encouraged her to follow her love of singing, with Britney Spears being an early favourite. Despite her obvious talent, she suffered from stage fright which her mum helped her overcome in kill-or-cure fashion by dragging the then 17-year-old to karaoke nights each weekend.

At 22, Kiara has already opened for Justin Bieber and signed a record deal with Sony.