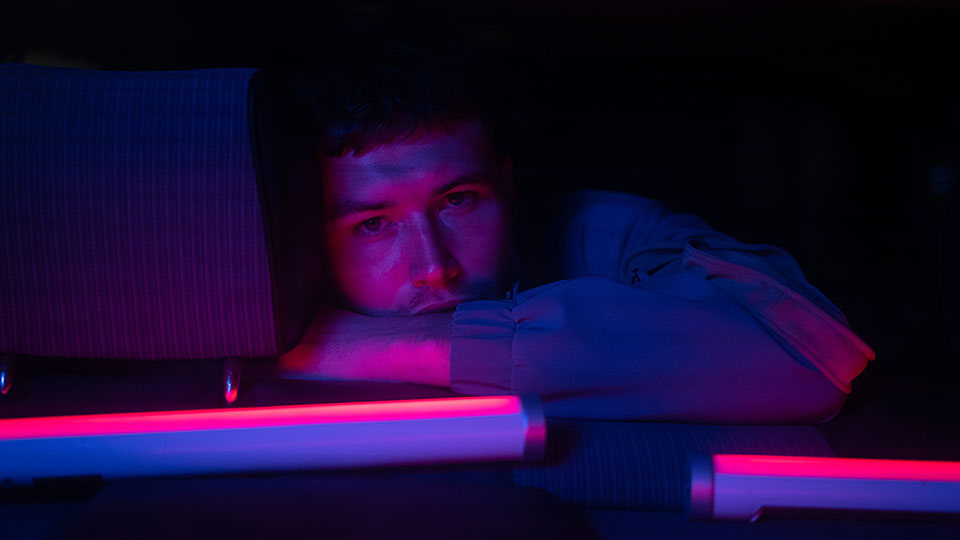 The EP builds on recent singles White Water and Fade, and it provides a showcase for Freddie’s distinctive alt-pop sound.

Talking about this EP, Freddie says: “There’s a strong message of self-reflection throughout these tracks. I’m no saint when it comes to my past and only over the last few years I’ve learned to accept that. I’m super proud of this project and feel it’s a big step up from everything I’ve previously put out.”

The EP will be released independently and Freddie took a very hands-on approach to every element of it. Fans have seen him creating artwork in his bedroom, making his own clothes and co-directing his own music videos.

During lockdown he’s been hosting live streams from his kitchen and he did a virtual European Tour.