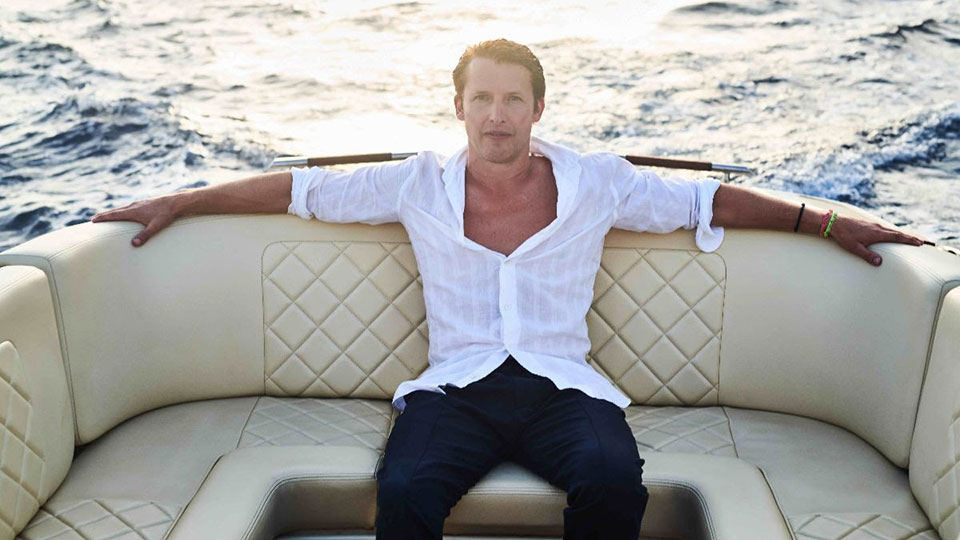 James Blunt is releasing Once Upon A Mind (Time Suspended Edition), an expanded version of his latest album on 26th June 2020.

The original release of the album is approaching Gold status in the UK. The new version features two new original demos and five acoustic versions of songs from the album.

Once Upon A Mind has so far spawned six singles including the lead track Cold, the ballad Monsters and current single The Greatest, which has a video that applauds the NHS and health workers in the frontlines, battling the coronavirus.

James’ classic 2004 debut album Back To Bedlam was recently named as one of the top ten best selling albums of that decade.

Over his career to date James has sold over 23 million albums, had a global smash hit with You’re Beautiful and showcased his wit and charm via his popular Twitter account.

The track listing for Once Upon A Mind (Time Suspended Edition) is:

The track listing for Once Upon A Mind (Time Suspended Edition) digital version is: