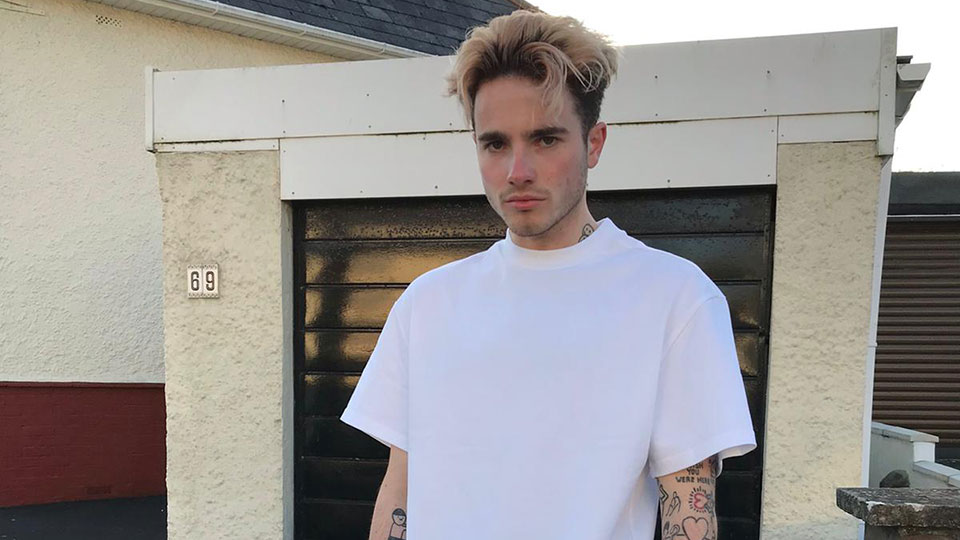 Yxngxr1 has dropped two new tracks, Something (Demo) and Calicalicali, which arrive ahead of his forthcoming EP Yellow Yellow Yellow due on 5th July 2020.

You can take a listen to both tracks below’:

Yxngxr 1 explains, “Something (Demo) is a lead up to summer single, just about my exes and being a little sad boy still. It’s been a hard year but I want 2020 to be a year that I remember for releasing so much music and growing my audience. Something (Demo) is the type of song that would’ve just stayed on my laptop for ages, but now I want to be unafraid to just keep releasing music. We pushed back the song from its original release date due to recent events (Black Lives Matter). Last week I was able to get thousands of my fans to sign petitions and donate with me, which was a really cool and special feeling.”

The second track, Calicalicali is a fittingly unconventional soundtrack for an unusual summer..

“Calicalicali was inspired by my trip out to San Francisco in December 2019. Meeting different people and seeing a city that was so completely different to my home town, Penarth. I can’t wait to go again once the world returns back to normal,” says Yxngxr1.

The tracks are the first to preview his forthcoming EP Yellow Yellow Yellow, which is out on 5th July and will be released in partnership with EMPIRE.